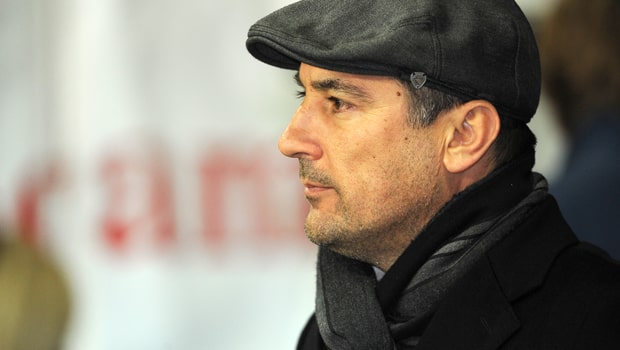 India will play their first tournament since the AFC Asian Cup when they participate in the King’s Cup in June. The four-nation tournament will feature hosts Thailand, Vietnam, India and Curacao. The King’s Cup gives new head coach Igor Stimac a chance to assess the strength of his squad.

The Croat was appointed head coach of the national team in May, filling in the post vacated by Stephen Constantine who resigned after the Asian Cup. The 51-year-old’s appointment has raised concerns from the Indian faithful, owing to his relatively poor record and similar playing style to Constantine’s. However, he has experience of coaching at the highest level after his two-year stint with the Croatian national team.

India will play their first match against Curacao on June 5 at the Chang Arena in Buriram. The winner of the fixture will play in the final against the victor of Thailand and Vietnam on June 8. Coming into the tournament, India stand as the third strongest team with respect to the FIFA rankings. Their first encounter against Curacao will not be an easy task by any means. However, if Stimac can get the best out of his players, then we could be in for something special.

Pivotal to India’s chances will be the form of their forwards up front. Sunil Chhetri will once again be the man expected to deliver the goods. The 35-year-old has enjoyed a splendid season at the club level, leading Bengaluru FC to their first-ever Indian Super League title. His finishing and leadership skills on the pitch will be crucial to India’s fortunes. At the back, a replacement for Anas Edathodika will be of prime importance. The defender announced his retirement in January, and it will be interesting to see who Stimac decides to go with in his position.

Given Stimac’s short time frame to work with his players, expectations will be low going into the tournament. However, India will take confidence from their impressive victory over Thailand in the Asian Cup back in January. Should they go through to the final, a possible encounter with the hosts awaits them.