Amid the pandemic, UK Snooker Championship has been moved to Milton Keynes 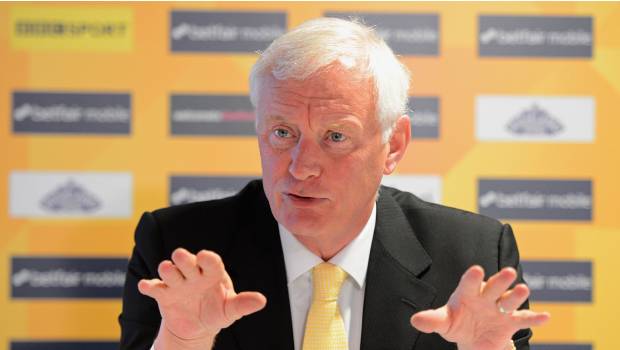 The UK Snooker Championship that was scheduled for this month has now been moved to Milton Keynes. Earlier the championship was supposed to be hosted at the northern English city of York which has been its home since 2011. This move has been made due to the nationwide lockdown brought by the government to tackle the spread of coronavirus. The decision to move the championship was announced by the sport’s governing body on Wednesday. The tournament will be kick-starting on November 23.

Since a nationwide lockdown will be starting from this week Thursday and go on till December 2 the officials of snooker’s governing body came to a decision of moving the tournament to the Marshal Arena. Prior to this Marshal Arena has hosted several events during this pandemic by also acting as a Covid-secure bubble for players.

Speaking about this decision World Snooker Tour chairman Barry Hearn said after an extensive discussion and consultation with the concerned public health bodies and the UK Government the board has made a decision to host all the matches in Milton Keynes this year.

Hearn added saying the venue as an ideal option and that they have been working with a talented team in the past few months in making it a safe place to stage major tournaments. The event will see nearly 128 players participating. This tournament is the second-most important event in the sport of snooker only behind to World Championship.

Hearn also said their crucial objective during these tough circumstances is to keep the events going, provide competitive action for the millions of people who would watch the tournament on television around the world and prize money for their players.

Ronnie O’Sullivan after hearing the decision to move the championship to Milton Keynes due to the coronavirus lockdown said that he is devastated by the news. O’Sullivan who has won the tournament seven times jokingly said he would even prefer to go to Crawley over the Marshall Arena. He added it was a shame that they cannot go back to York and is devastated because of this since that is his favourite city in England and even in the whole world.

The reigning champion of this championship is China’s Ding Junhui and it is expected that five-time winner Stephen Hendry will be making his comeback in this event.