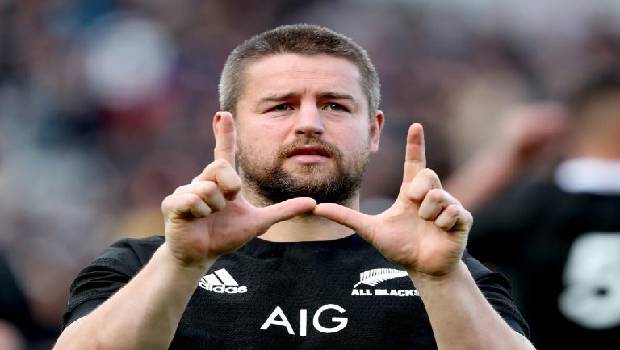 The Hurricanes who have been on a rough road received some good news as New Zealand Rugby confirmed the signing of combative hooker Dane Coles until the end of 2023. Dane Coles’ had debuted with Hurricanes back in the year 2009.

NZR announced on Monday the re-signing of Coles till the end of the 2023 Rugby World Cup which will be hosted in France.

Due to a minor calf injury, Coles had been rested from Super Rugby Aotearoa but in recent weeks the 34-year-old has returned to his usual form. He also played a crucial role in the Hurricanes’ match against Crusaders that they lost by 30-27.

Coles’ re-signing is the first indication that the team’s Big Five have committed themselves to the team past this season. The captain Hurricanes Ardie Savea and Ngani Laumape’s contract with the team ends this season while Jordie Barrett has a contract with NZR until the end of next year and at last, the team’s halfback TJ Perenara is being linked with a switch to the National Rugby League with the possibility of him joining the Sydney Roosters.

Coles who has played 74 test and made 120 appearances for the Hurricanes said that he is grateful to be still playing the game that he admires so much and he also thanked the Hurricanes and NZR to give him the opportunity to continue doing so.

The 34-year-old called himself more of a one-club man and with Hurricanes being loyal to him Coles’ feels awesome and also looks forward to representing the All Blacks. He added it was a huge honour to play for New Zealand and that he will not take his opportunity for granted when playing in the Blacks.

The All Blacks coach Ian Foster in his statement said it’s fantastic news to have Colesy recommit to New Zealand. Foster called Coles an influential and world-class player in their team who inspires his teammates. Foster congratulated Coles for this decision on behalf of the All Blacks.

Japan and Fiji are all set to feature in the Eight-Nations tournament in November
A $100m deal has been signed by Rugby Australia with the Nine Entertainment
A near-capacity crowd of 47,000 is expected by NZR for this weekend’s game at Auckland