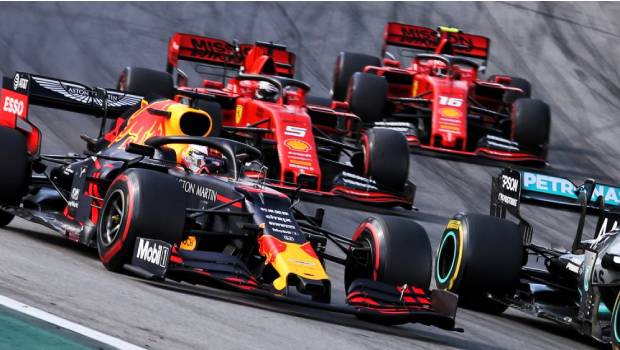 Formula 1 is on course of losing its first race of the 2021 season after being reported that the Canadian Grand Prix might not take place because of financial constraints.

The Canadian Grand Prix takes place at the Circuit de Gilles Villeneuve in Montreal. This time around it was decided that the GP would take place in absence of fans due to the danger of the pandemic still looming across the world. Formula 1 has reportedly asked the local government for an additional $6 million as compensation for not being able to host fans at the track. The mayor of Montreal, Valerie Plante said “For us, Formula 1 is important, and the message we want to send to all partners is that we have a great interest in this event.”

There is a heavy chance that the Canadian Grand Prix can very well be scrapped from the F1 season for the second time in a row if the Montreal government fails to pay the $6 million compensation to Formula 1. However, Plante is hoping to strike a deal with the authorities involved. Speaking to La Presse, Plante said “We want it to be held on the same date as usual. There are still many details to attach, but I really hope that our government partners will be part of the game like us to ensure that this event is held this summer. ”

Other factors could also jeopardize the Canadian GP. Currently, Canada has a 14-day mandatory quarantine for travelers. In F1’s 2021 calendar the Azerbaijan Grand Prix comes prior to the race in Canada. In reality, this can be a real nightmare for FIA and the racing teams with respect to logistics. Speaking about the challenges of hosting a Canadian Grand Prix, Plante said “Several details need to be discussed with senior levels of government about measures that would be deemed safe by Public Health to hold the event.”

The Turkish GP was a major hit with Formula 1 fans last season after being included in the revised calendar of a season that was hit by a pandemic. Lance Stroll claimed his career’s first pole position in the Turkish GP. However, the race was overshadowed by Lewis Hamilton clinching his record-equaling seventh world title while Sergio Perez and Sebastian Vettel rounded out the podium.