Indianapolis 500 postpone until August because COVID-109 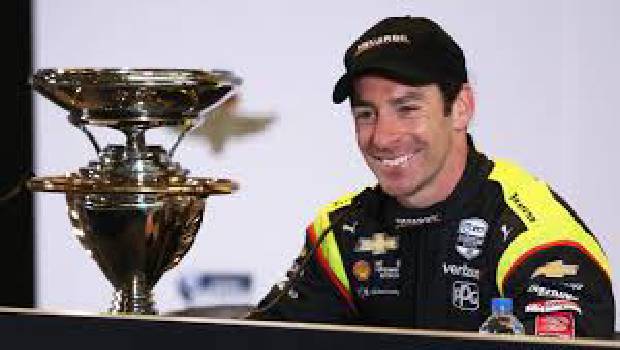 One of the legendary motor races in the United States of America had postponed the date due to the COVID-19 pandemic. Recently, America had dropped many schedules to begin any international sports events followed by the highly favored calendared motorsport Indianapolis 500. The motorsport event falls in May of every year and gathers a good amount of crowd at the Indianapolis Motor Speedway at Indiana, United States.

Indianapolis 500 is one among-est a few other motorsport occasions celebrated by the United States of America, which is Le Mans, Monaco GP, Formula races, etc. Now the Indianapolis 500 is announced to begin in August 2020, which will be the 104th racing in the tracks, and the drivers will race the 805 kilometers in 200 laps. The Indianapolis 500 begins form August 12th, 2020, where the racers will be riding the cars for practice sessions until the next day, and on 14th August 2020, Friday the Indy cars will level up for the actual show.

August 15th and 16th the tracks will chart the racers timings as the days are the Qualifying events named as Crown Royal Armed Forces, then on 20th of the same month another practice on IMS tracks, followed by two events on 21st and 22nd of August and 23rd Gainbridge with thirty-three drivers presents the Indianapolis 500 begins with the chequered flag wave for the racers. The cancelled dates where the public paid for the entertainment for Indy 500, are either refunded, or the public can use the cost for future IMS events and about tickets booking will also be confirmed by the IMS.

Last year in the Indianapolis 500, Simon Pagenaud won 1st, Alexander Rossi came 2nd, and Takuma Sato came 3rd place on May 26th, 2019, at the IMS. Roger Penske the titan in this field had purchased, the Indianapolis Motor Speedway, and Indy Car beginning of this year and changed the surface of tracks for 2020 racing, Penske said being health and safety as the priority the decision of August schedule felt responsible. Another member from the Penske team said, August because, to honour the heroes fighting COVID-19 pandemic cause like Doctors, Nurses, and Guards in controlling the health crisis. Bobby Unser, former Indy racer said, whether the commencement or not Indy 500 will be the best time of year, and this August 2020 will be even better.