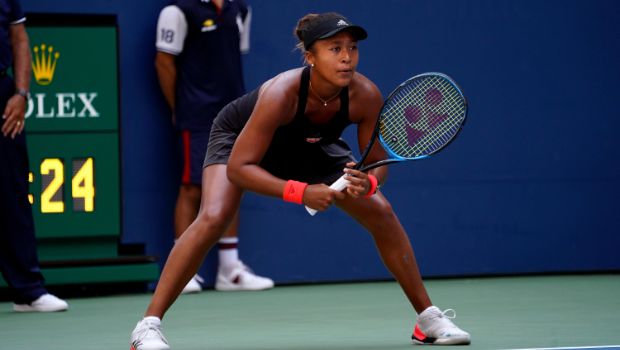 Defending champion Naomi Osaka withdrew from the Pan Pacific Open 2022 ahead of her second-round match due to illness. Osaka said in a statement that she was really sorry that she was not able to compete further in the tournament. Osaka expressed that it is an honor to be able to play at the Toray Pan Pacific Open in front of the amazing fans here in Japan. This has and always will be a special tournament for her. Osaka wishes she could have stepped on the court, but her body would not let her. Osaka did not specify the illness, but before the tournament, she was fit and healthy.

She won the title of the previous Pan Pacific Open in 2019 and advanced to the second round this week after Daria Saville retired with a knee injury in their first-round match. Osaka’s withdrawal benefited fifth-seeded Beatriz Haddad Maia of Brazil, who will play the quarter-final against fourth-seeded Veronika Kudermetova. Kudermetova of Russia advanced to the last 8 after registering a dominating 6-0, 6-1 win over Mexican qualifier Fernanda Contreras Gomez.

In another second-round match, Croatian player Petra Martic stunned sixth-seeded Karolina Pliskova in straight sets 6-3, 6-4. In a match of unseeded players, Liudmila Samsonova of Russia squeezed past China’s Xinyu Wang 7-6 (5), 6-3. No.30 Samsonova, who has now won 15 of her last 16 matches, will face No.3 seed Garbine Muguruza next.

The 31-year-old Martic held her nerve as the 2018 champion Pliskova lost her rhythm as the game progressed. The former world No. 1 never looked comfortable and was not at her best. On the other side, Martic played steadily throughout the match and broke twice in each set, including the final games of each set. Pliskova handed the win to her fellow tall baseliner opponent with her fifth double fault.

The Croatian snapped her two-match losing streak to Pliskova and moved ahead 4-3 in their tour-level head-to-head. Martic will face Zhang Shuai in her fourth quarterfinal of the season.