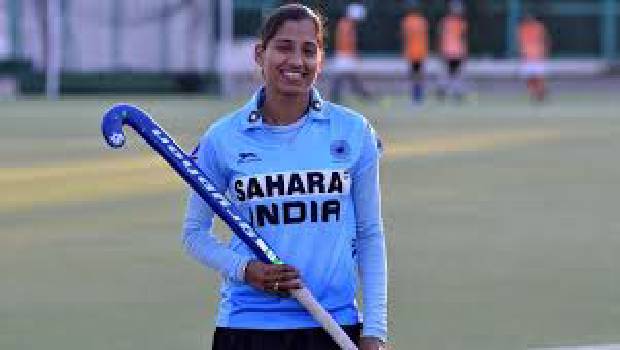 Indian women’s hockey Team coached by Sjoerd Marijne’s back for another exciting year after 2019. The National hockey team is set for the 17 days camp in Sport’s Authority of India, Bengaluru. The camp will emphasis on training for the New Zealand and Great Britain tour.

The Dutch coach Marijne will be authorizing the training period from January 5th, 2020. Last year the national women’s team returned as qualifiers for Tokyo Olympic 2020 tagged along winning other plays in 2019. In the same year, the women’s hockey team won the tours of England, the Republic of Korea, Malaysia, and Spain.

2019 vital victories earned by the National Women’s Hockey Team are the FIH Olympic Qualifiers in Odisha where they played against the United States, and Tokyo 2020 Olympic test game was played against Japan in August 2019. They also conquered FIH Women’s series Finals as 3-1 upon Japan in Hiroshima 2019. The team is soon expected to begin their 2020 tour by playing 4 matches against the World’s 6th ranked New Zealand team and 1 with the Great Britain team.

The Women’s national hockey team’s current agenda is to work or maintain their fitness, improve techniques on ball-handling, planning and execution. World’s 9th ranking Women’s national hockey team that is to camp on Bengaluru, will be monitored closely because, in the end, Olympic going players will be picked.
The Bengaluru camp training managed by the chief coach Sjoerd Marijne plan on exercising all 25 girls for the New year’s game tour. When asked Marijne he said that the number of girls in the current squad is comparatively less when thought about the future. The said lot is already scrutinized; in the 17 days of practices, they will be competing for the 16 spots in the Tokyo Olympic 2020. Thus, the upcoming games will be another set of practices. The coach further said that the new set of challenges are to be expected in the new year along with the games.