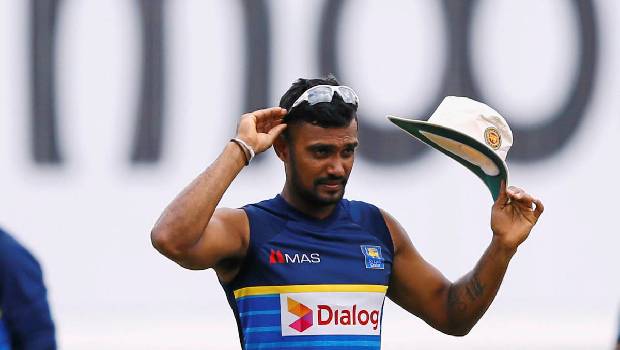 India vs Sri Lanka match was held at Holkar Stadium on January 7th, 2020. India won the toss and they chose to field. India began their series with 1-0 lead and finished the 2nd series with 5 players.

The Lankans had Danushka Gunathilaka (20 runs from 21 balls) and Avishka Fernando (22 runs from 16 balls) as openers. Kusal Perera scored 34 runs until he was removed by Kuldeep Yadav’s bowling which landed in the hands of Indian fielder Shikhar Dhawan.

Wanindu Hasaranga in the last over he chased hattrick 4’s to the boundaries from Jasprit Bumrah bowling. Also, that a missed stumping by Shreyas Iyer at 7.4 overs will be remembered through the 2nd T20i series played the Indians. Shardul Thakur picked 3, Navdeep Saini and Yadav had 2, Bumrah and Washington Sundar each had 1 Lankan players off.

Little of 10’s and 20’s the Indians wound SL in 142-9 runs in 20 overs. Team Blue on 143 chases had KL Rahul and Dhawan as openers. Wanindu Hasaranga’s googly ball stumped Rahul (45) and Dhawan (32) was removed for lbw from the crease after 3rd umpires reviewed bowling decision.

As runs were climbing with Shreyas Iyer and Virat Kohli partnership, a short ball from Dasun Shanaka outed Iyer (34) by Lahiru Kumara. In 16 overs India had scored 121 for 2 wickets after Kohli’s last six Indian Team completed the chase with 144 in 17.3 overs.