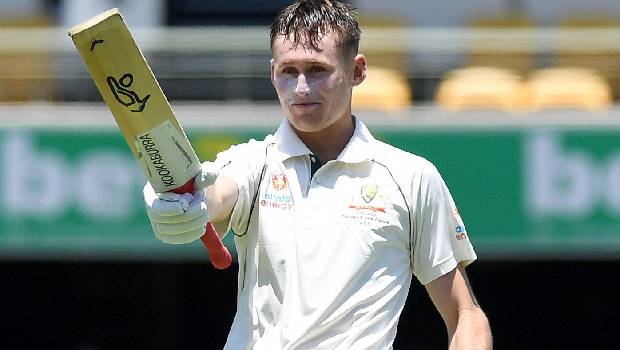 Day 1 of the 1st innings, Marnus Labuschagne’s double century marked a tough chase for the England team, Steven Smith’s 50+ score and other batsmen scores were only a mere help for Australia to turn the heat up. They winded the day with 90 overs, 283-3.

The next day, Australia continue their batting because New Zealand couldn’t come up with any immediate wickets after 112.5 overs Mathew Wade (22) and Travis Head (10). In 136.5 New Zealand remove Tim Paine from the crease. Finally, 454 in chase New Zealand begins with the openers Tom Latham and Tom Blundell. 28.5 with 63 and no wickets the day wraps.

On 6th Jan David Warner complete another century not out, with 2 other wicket Australians declare the match. New Zealand de Grandhomme score of 52 (67) and the team cripples with 136-9.

NM Lyon gets 10 wickets in the 3rd test and with 7174 Taylor topped New Zealand top scorers.