Sudirman Cup 2019: A tough test for a struggling Indian contingent 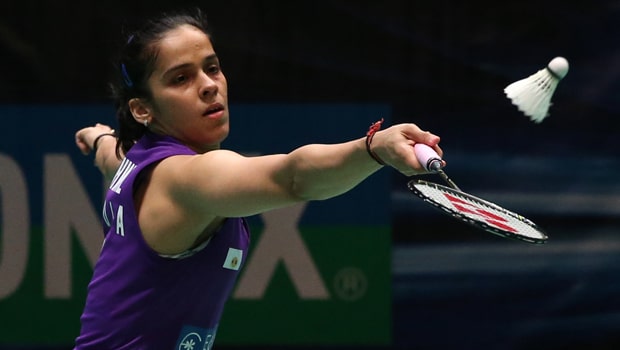 As we head into the peak of the summer, all eyes will be focused in Nanning, China where the Indian badminton team will participate in the prestigious Sudirman Cup 2019. From May 19-26, some of India’s best will be competing with the Asian powerhouses in a bid to emerge as the finest badminton nation on the continent. But given the poor form of some of India’s popular faces, can they make a mark in China?

For starters, two of India’s finest women shuttlers – Saina Nehwal and PV Sindhu have not had fruitful seasons so far. In the recently concluded New Zealand Open, Saina crashed out in the first round to World Number 212 Wang Zhi Yi.

At the Badminton Asian Championships in April, both Saina and Sindhu crashed out as early as the quarterfinals. While both these players have been India’s most decorated players over the past four years, they will have to really step up their game in the women’s singles category.

Ashwini Ponnappa-Sikki Reddy and Poorvisha S Ram-J Meghana form the women’s doubles team. The pair have experience by their side, but whether they can mount a strong challenge and guide their team to victory remains to be seen.

From the men’s side, world number eight Kidambi Srikanth will contest in the singles format. Like Saina and Sindhu, Srikanth’s form has been questionable of late. His sub-par performances, especially at the recently concluded Asia Badminton Championship have raised concerns. However, a strong performance at the Sudirman Cup for the Guntur man will go a long way towards regaining confidence. Hyderabad-based Sameer Varma will also contest in the singles and will be hoping to make his mark.

Youngster Satwiksairaj Rankireddy, who suffered a long-term shoulder injury last year, will make a comeback in the men’s doubles competition, playing alongside Chirag Shetty. After the duo missed out on the Asia badminton Championship in April, this tournament serves as the ideal opportunity for them to get back into the groove.

India have been drawn in Group D alongside favourites China and Malaysia. In the 2017 edition, India bowed out in the quarterfinals. The top two teams from each group will qualify for the knockout stages. India’s recent record against Malaysia makes for good viewing, especially after their victory in the Commonwealth Games last year. Overcoming China, however, will be a different task altogether.

Heading into the tournament, India do seem like a formidable force on paper. However, the onus will be on the players to get out of their recent rut and step up to the plate for their country.