Saina Nehwal and Kashyap pull out of the Denmark Open 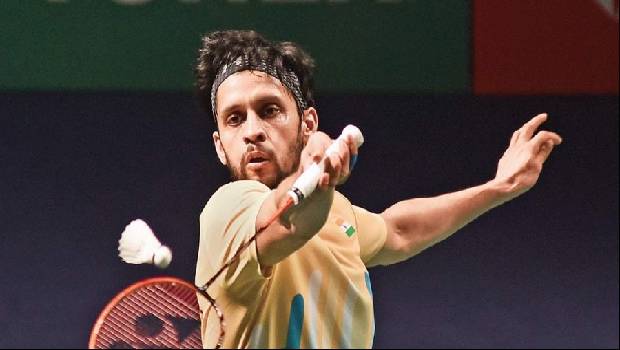 India’s star badminton couple Saina Nehwal and Parupalli Kashyap on Tuesday decided to pull out of the Denmark Open. It was this tournament which was supposed to restart the international calendar for badminton at Odense from October 13. Earlier this March following the end of the All England Championships sighting the complications due to the COVID-19 pandemic BWF World Tour was suspended.

Speaking to the media Saina said that she withdrew from the Denmark Open and that she has decided to start the season in January where she will participate in Asian Tour.

The husband-wife duo had earlier sent their entries for the USD 750,000 tournament and also submitted their consent letter to the Badminton Association of India (BAI) last month for the same.

Ever since the wake of the pandemic, the BWF has postponed the finals of Thomas and Uber Cup, three events in Asia scheduled for this November to 2021 and cancelled the Denmark Masters. Thus, it made Denmark Open the only World Tour event scheduled to be held in the remainder of the season.

Asked if she has any fitness concerns, Saina, a two-time Commonwealth Games gold medalist said there were no issues regarding injuries. She also explained that if there were to be three tournaments to be played such complications could have risen but now, she has decided to kickstart her badminton season at Asian tour in January.

The withdrawal of former world no.1 Saina, one of the Olympic hopefuls for next year’s Tokyo Games, means there will be no Indian participation in the women’s singles event at Odense as world champion PV Sindhu has already pulled out. World rank No.24, Kashyap has also decided to skip the Denmark Open sighting for similar reasons.

As per the updated international calendar, BWF had planned to host the Thomas and Uber Cup Finals, Denmark Open and Denmark Masters back-to-back in Denmark. Then following these events similarly three successive events where to be hosted in Asia, including the World Tour Finals. But as top teams began to withdraw from the Thomas and Uber Cup due to the COVID-19 pandemic BWF decided to postpone that event to 2021 and pulled the plug on the Denmark Masters.

At present, the only Indians who will be competing in the Denmark Open tournament are Kidambi Srikanth, Ajay Jayaram, Lakshya Sen and Subhankar Dey.