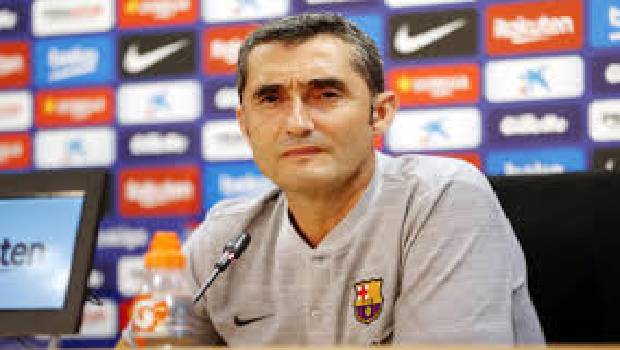 Real Madrid and Barcelona could not be split on Wednesday in a Clasico that was surpassed by violent clashes between Catalan independence protesters and police outside Camp Nou. Later postponed in October, there were changed fears of unrest around Spain’s most popular fixture and while the match was only shortly interrupted by yellow beach balls thrown onto the pitch, outside the stadium, chaos ensued. The protesters had set bins on fire and glass bottles and thrown rocks at police, who responded by firing foam bullets.

Local emergency services said that 46 people were slightly injured in the conflicts, including 8 who needed to be in hospital with taking extra care and police man said 5 people were arrested. Some of the protesters carried Catalan separatist flags, began setting up barricades in the street mid which they then burned, after police arrived in dozens of police vans.

Inside the stadium, the match held very peaceful save for a brief pause early in the 2nd half as dozens of yellow beach balls had to be removed by stewards.
Barcelona coach Ernesto Valverde said that there was some tension in the match and he was noticed when some yellow balls fell down but nothing more happened. They tried to give a sense of being normal because everyone have to see the good football match in the stadium.

The game was less lively than expected, with neither Barcelona nor Real ever actually at their best and both, perhaps in the final, happier not to win than to lose.

A draw without a goal means Barcelona stay top of La Liga, ahead of Real on goal difference while the historic score in league meetings between the 2 rivals remains 72 wins apiece.

The game normally had to be held on October 26 but the match was postponed due to violent protests breaking out across Catalonia, following the sentencing of 9 independence leaders to prison. Since in the 53 days, hope swelled around what Democratic Tsunami, the Catalan independence protested people might do to disturb the most watched club football match in the world. But in fact, there was less than normal during the 90 minutes. Previously in the 2nd half, yellow beach balls were thrown onto the stadium while blue banners bearing the slogan of Democratic Tsunami: ‘Spain, sit and talk’, were also held up.