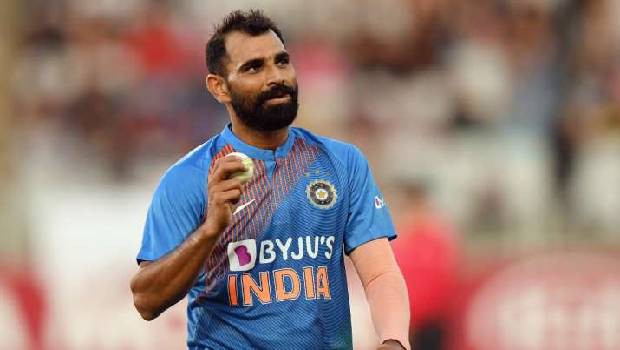 The World Test Championship Final is moving forward for a tight finish, as both India and New Zealand played very hard on the fifth day at Southampton. India took a 32-run lead in the 2nd innings on Tuesday. Indian frontline pacer Mohammed Shami blistered with a four-wicket haul but that was not enough as New Zealand finished their first innings with a crucial 32-runs lead.

The Kiwis scored 249 runs, while India ended the day with 64/2. India dominated in the morning session by removing three batsmen. Shami gave the much-needed breakthrough by inviting Ross Taylor to drive the ball towards extra-cover and Gill took an excellent diving catch.

Ishant strikes as Nicholls edges one to Rohit Sharma at second slip. A cracker from Shami, the ball nips back and goes straight through BJ Watling’s pad to hit the stumps. The Kiwis have lost two wickets in no time.

After lunch with the new ball, Shami trapped Colin De Grandhomme in front of the stumps. Williamson survived from a review when Shami hit his back pad. Jamieson walked back as Shami gets him as the 4th wicket, with Bumrah taking the catch at fine-leg.

Finally, Ishant got the big fish, Williamson who went hard and found Kohli in the slips. Ashwin got his second wicket, as Wagner went for a duck. Jadeja took the final wicket of Southee. That was an even session for both teams.

With three full sessions to be played on the reserve day, the match might end with the possibility of a draw or result.