Smriti Mandhana powered India to level the series against England 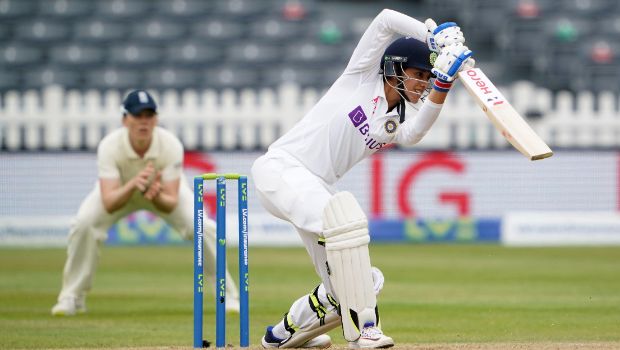 Indian Women’s cricket team roared back by registering an 8-wicket win over England women in Derby. Chasing 143 to win, Indian opener Smriti Mandhana smashed a blistering unbeaten 79 off 53 balls and guided her side to level the three-match series 1-1. India skipper Harmanpreet Kaur remained unbeaten on 29 as India reached home with more than 3 overs to spare. For India, off-spinner Sneha Rana starred with figures of 24/3 in 4 overs.

After opting to bat first, England women had a poor start as their opening duo Sophia Dunkley (5) and Danni Wyatt (6) departed early. Harmanpreet then dismissed Alice Capsey (4) with a brilliant run-out. Bryony Smith and Skipper Amy Jones showed some resistance to add 32-runs for the fourth wicket. Sneha Rana bagged Smith for 16 and reduced England to 48/4.

Rana then cleaned up Jones (17) in her next over. Maia Bouchier (34) and Freya Kemp (51*) produced a good fight to take their side to a respectable total of 142/6. Thanks to a brilliant half-century from the 17-year-old Kemp, who became the youngest woman batter to reach the landmark in T20 internationals.

In reply, Shafali Verma and Mandhana gave India an electrifying start by scoring 55-runs in the powerplay overs. Shafali (20) was caught and bowled by Sophie Ecclestone at the end of the powerplay, but Mandhana powered on to a 36-ball half-century by playing some elegant shots. Women in blue romped home with ease. The series decider will be played today at 11 pm at Gloucestershire Cricket Stadium.