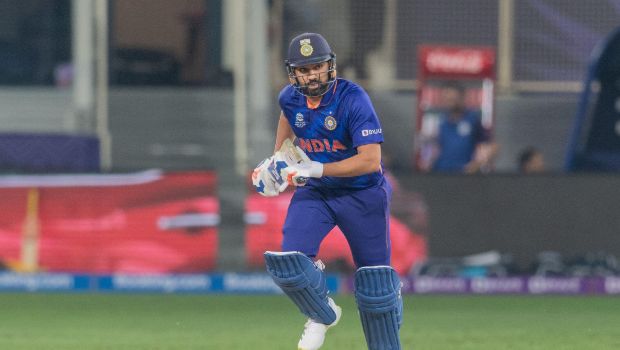 Indian skipper Rohit Sharma admitted that team India will treat the three-match series against West Indies as an opportunity to identify the talented players for this year’s T20 World Cup in Australia. The team management will work towards building a bigger talent pool. Today, Men in Blue take on the Windies at Eden Gardens in the first T20 match.

Indian spinners Yuzvendra Chahal and Kuldeep Yadav would play a major role against their Caribbean opponents. Both the spinners are back in the playing squad after spending a huge amount of time on the sideline. Leg-spinner Chahal made a return to the national side in the home series against New Zealand. Kuldeep has been called for the ongoing series against the Windies.

Indian duo has generated a strong fizz among the fans. Rohit admitted that both are great assets to the team. However, he also pointed out that the T20 format demands players to possess additional skills apart from their expertise, and this is the reason why other players get preference over these two.

Indian skipper expressed that team needs bowlers who can bat as well. He mentioned that players must do 2-3 different things in the shortest format. But these two spinners are wicket-taking options and there is no doubt in it. Rohit admitted that it is also the team’s responsibility to help them to regain the old rhythm.

Rohit stated that the team is ready to give them the game time. A last-minute injury to all-rounder Washington Sundar opened the gates for Kuldeep.
It will be interesting to watch if both play together.