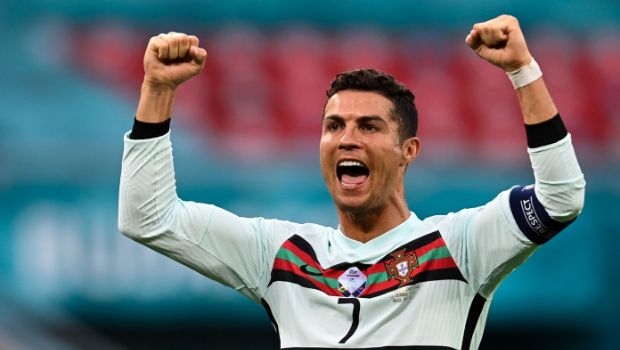 Team India started the year on a strong note as they whitewashed Sri Lanka in the three-match ODI series. Men in blue produced clinical performance in all three departments to outplay the Asia Cup champions. Rohit Sharma-led men now gear up for the next assignment, a limited-over series against New Zealand which starts on January 18. India suffered a fresh injury blow as Shreyas Iyer was ruled out of the entire ODI series on Tuesday.

The premier middle-order batter will miss the three-match series due to a back injury. The Board of Control for Cricket in India announced that Iyer will be heading to the National Cricket Academy (NCA) for further assessment and recovery. India will surely miss the service of Iyer who was the top run-getter in ODIs last year.

The All-India Senior Selection Committee has named Rajat Patidar as a replacement for Iyer. But it is unlikely that Patidar will get a chance to make his debut as Iyer’s absence will open the door for in-form Suryakumar Yadav. Ahead of the series opener, India skipper Rohit confirmed that Ishan Kishan, who was not picked for any of the ODIs against Sri Lanka, will get a run but in a different batting position.

Axar Patel could make way for Washington Sundar. As far as the bowling department is concerned, three pacers namely Mohammed Siraj, Umran Malik, and Arshdeep Singh along with a spinner Kuldeep Yadav might feature in the playing XI. India will take on the Black Caps in the first ODI on Wednesday at the Rajiv Gandhi International Stadium.

Cummins: Kohli’s absence wouldn’t be a deciding factor in the upcoming series
New Zealand beat India to become the first ever World Test Champions
IPL to World Cup: From RAC to confirmed seat