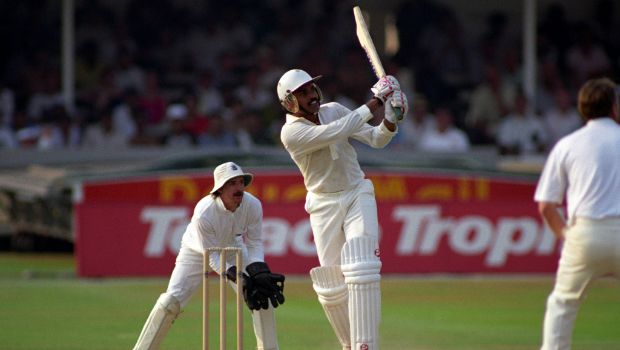 India, the defending champions and the favorites to win the title, suffered a shock exit in the Super 4 stage. After ten months of experimentation for every position, batting and bowling in the Indian playing XI for the T20 World Cup, the Asia Cup 2022 was likely to give a peek into what the team’s final XI would look like for the T20 World Cup in Australia later this year. Former India chief selector Dilip Vengsarkar was left fuming at Indian skipper Rohit Sharma and head coach Rahul Dravid for the Asia Cup ouster.

Team India’s decision to continue its experimentation even at a multi-nation tournament like Asia Cup left many confused. The 66-year-old cricketer explained that these experimentations were supposed to have happened in the bilateral series rather than at big tournaments like the Asia Cup where a team should concentrate on playing the right combination and win matches.

The legendary batter said that the team was going ahead with their experiments. They picked Dinesh Karthik, but they have not played him, and then they played Ravichandran Ashwin for the first time against Sri Lanka. Vengsarkar expressed that the team management wants to give all the players a chance as they are trying to find their best XI for next month’s big event.

Vengsarkar concluded that experiments can be done in a bilateral series, but the Asia Cup and the World Cup, these are major tournaments. In these tournaments, they have to play with the best squad to win, and that is very important.