Kiwis’ approach against Jasprit Bumrah will be adopted by others 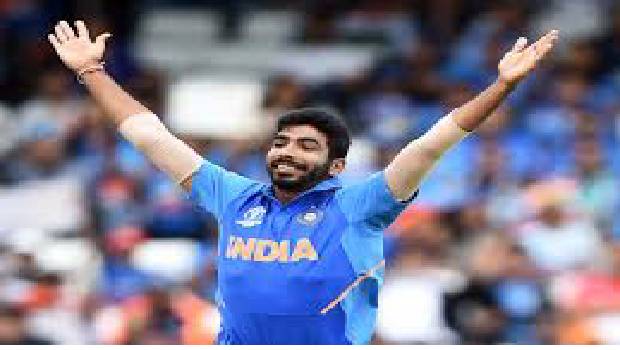 India’s treasured right-arm fast-medium bowler Jasprit Bumrah after no wicket in the ODI series against the New Zealand team was recently put into the spotlight for the Test series games. In the T20I’s whitewash win Bumrah had 6 wickets off from the pitch for the Indian team. On the contrary, in New Zealand’s ODI match Jasprit Bumrah had gone wicket-less in the 2nd format in India touring New Zealand 2020 games.

Shane Bond the New Zealand’s former right-hand bowler said that the New Zealand cricketers might have studied and had become immune to the Jasprit Bumrah’s bowling technique and Bond also quoted that Indian bowlers Navdeep Saini and Shardul Thakur are not proficient enough with the bowling rates.

Instead, Shane Bond the current coach of the New Zealand team had highlighted the experienced bowlers like Trent Boult, Tim Southee, Neil Wagner, Kyle Jamieson, and Colin de Grandhomme in the Kiwis team. In the upcoming 3rd format Team Blue is playing the Test Series beginning from 21st February to 4th March 2020.

Apart from the batting in the India Vs New Zealand matches, the teams had loud patterns of bowlers effort. In the future, every other team will try to defend than a strike against India’s seamer Jasprit Bumrah balls were New Zealand’s coach’s words. Basin Reserve at Wellington and Hagley Oval at Christchurch will host the last format between the teams in the New Zealand tour schedule.