Rohit Sharma ruled out of the series decider against Bangladesh 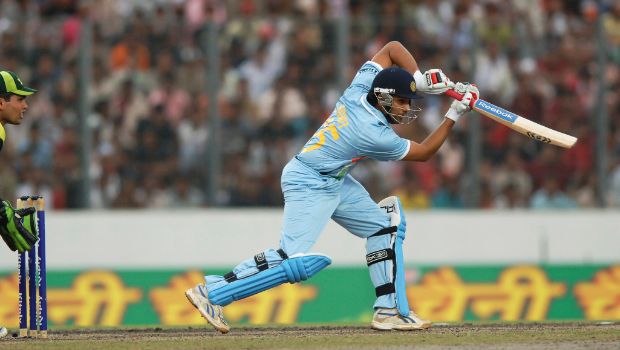 Team India’s regular captain Rohit Sharma has been ruled out of the second Test against Bangladesh. The right-handed opener will not play the series decider as well after he failed to recover from the figure injury. Rohit picked up the injury during fielding in the second ODI against Bangladesh earlier this month. Rohit incurred an injury on his thumb after which he was ruled out of the final ODI and the opening Test match.

Reports confirmed that KL Rahul will remain the skipper of the Indian team. KL Rahul-led men will aim for a series whitewash when they take on the hosts on December 22 in Mirpur. According to the report, the Board of Control for Cricket in India (BCCI) and the selection committee have decided not to take any risks as Men in blue have many important upcoming ODI and T20I series at home.

The report further stated that Rohit can bat through, but the medical team remains concerned about the injury while fielding. The 35-year-old batter will be available for the white-ball series against Sri Lanka starting January 3. India will be playing three T20Is and as many ODIs.

With Rohit ruled out, the team management will play Shubman Gill as their opener for the second Test. The 23-year-old batter performed well in the opening Test by registering his maiden century in the longest format of the game. It would be difficult to keep the youngster out of the playing XI if he continues to dish out such strong performances.