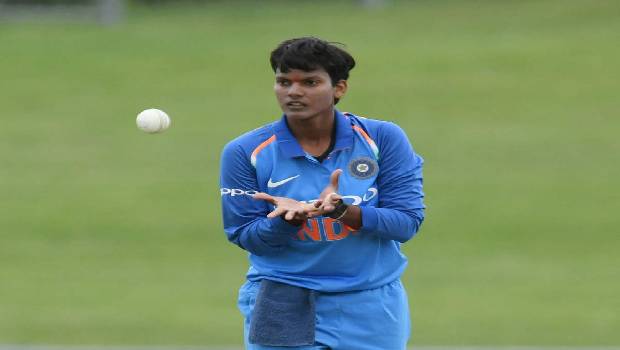 India Women versus Australia Women cricket teams matched against for the T20 World Cup in the Sydney Showground on 21st February 2020. Australia won the toss and fielded against the Women in Blue team.

The T20 Cup defenders Australia Women’s were all-out for 115 in 19.5 to the host. The Indian Women’s on 24th February, are playing with Bangladesh Women’s team in the 2020 World Cup Cricket matches.