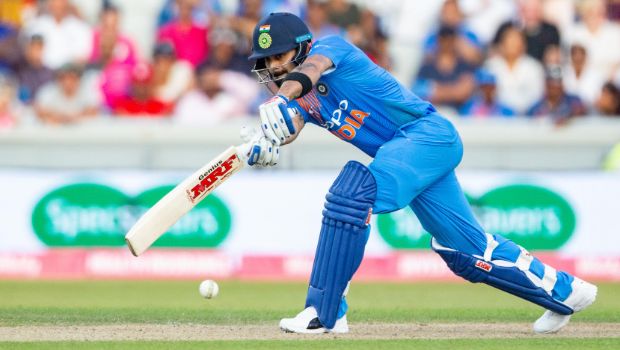 Virat Kohli has been going through a challenging period in his cricketing career at the moment. The former Indian captain has been struggling to get his form back. He is unable to score even a half-century in the last few games. The right-hand star batter also failed to score big runs in the recently concluded series against England.

Kohli’s consistent poor performances have raised many eyebrows in Indian cricket over his place in the squad. A senior official in the Board of Control for Cricket in India has dropped a crucial update in this regard. A member of the selection committee stated that no one is immune in Indian cricket, no matter how big a player he is.

BCCI official admitted that there will always be a low after a high and that is what Virat is exactly going through. He cited examples of Cheteshwar Pujara and Ajinkya Rahane, saying that if these two good batters can be dropped, any player can be shown the door if he is not performing well.

The Selection Committee member further added that Kohli will feature in the T20 World Cup if he is fit. But that will be his last chance as the management has to look at the team as well. He concluded that if Kohli does not get his form back, he will be asked to go back to domestic cricket to regain his form. Some former cricketers are showing their support for one of the greatest players of our time.