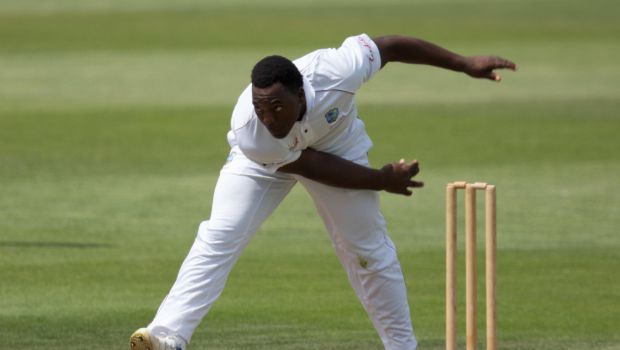 Punjab Kings beat Royal Challengers Bangalore by five wickets in their first match of the season at Dr. DY Patil Stadium. It was a high-scoring match as both teams displayed solid and extraordinary batting skills. However, Punjab Kings eventually finished as the winning side after Odean Smith produced a brutal attack towards the end. Shahrukh Khan supported him well by scoring a handy 24-run. It was an inspired batting display from the Punjab Kings’ players. Punjab Kings looked in trouble at one point but an excellent resistance from their batters sealed the deal.

All cricketing experts always use to say that catches win matches and it was the drop-catch that hurt RCB a lot. Anuj Rawat was the culprit this time. In the 17th over, Harshal Patel bowled a length ball outside off and Smith smashed it to deep cover. Rawat who was well placed there ran to his right but failed to take a regulation catch. Smith used the lifeline to good effect and showcased his power-hitting to take Punjab Kings to a memorable victory.

After being put into bat, RCB skipper Faf Du Plessis and Anuj Rawat gave a confident and productive start to their team. Both added 41-runs in the power-play overs. Rawat out-showed his aggressive batting, while Du Plessis played slow and steady. Punjab Kings made the breakthrough in the 7th over after Rahul Chahar bowled out Rawat on 21.

Virat Kohli joined his skipper in the middle and both played some beautiful shots to hit boundaries. Later on, Du Plessis shifted his gears to score 41-runs from just 10 balls. RCB fans expected their captain to hit a century, but unfortunately Du Plessis walked back after scoring 88-runs.

Chasing 206, Punjab Kings kicked-off to an excellent with their skipper Mayank Agarwal and Shikhar Dhawan adding 71 runs in just 7 overs. Wanindu Hasaranga then broke the stand, dismissing Mayank on 32. Dhawan and Bhanuka Rajapaksa continued the fight with confidence and added 47 runs. Patel provided RCB the second breakthrough by removing Dhawan on 43.

Mohammed Siraj brought RCB back into the game by picking up two wickets in consecutive deliveries. However, Liam Livingstone and Shahrukh kept the contest alive by hitting timely boundaries. At last, Smith showed his sheer power to finish the match with an over to spare.