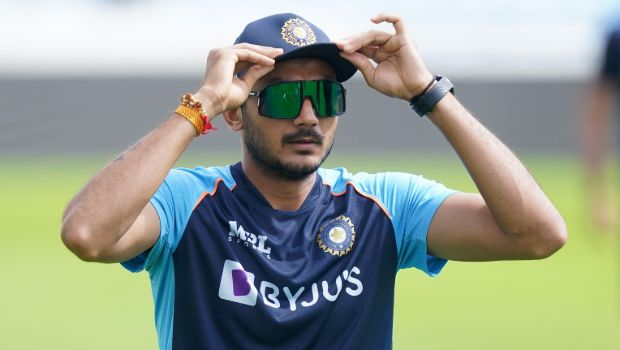 Delhi Capitals defeated Mumbai Indians in an exciting contest of the IPL 2022. Chasing a target of 178, Lalit Yadav (48) and Axar Patel (38) starred with the bat to pull off a stunning win for DC. Both the all-rounders delivered brilliant counter-attacking skills and added unbeaten 75-runs to take their team to a four-wicket win. Mumbai Indians’ losing streak continued as they are winless in an IPL opener since 2012.

After being put in to bat, MI skipper Rohit Sharma and Ishan Kishan gave an excellent start to their side. Both played an attacking game and added 53-runs in the power-play overs. DC captain Rishabh Pant brought Kuldeep Yadav into the attack and he gave the breakthrough by dismissing Rohit for 41-runs.

There was no stopping for Ishan and he remained unbeaten on 81 after playing some brilliant premeditated shots. Tilak Varma looked good to score runs but Khaleel Ahmed sent him back for 22-runs. Kuldeep and Ahmed shared wickets between them and finished with figures of 18/3 and 27/2 respectively.

Though DC started their chase well, MI took control of the proceedings following DC’s top-order collapse. Murugan Ashwin cleaned up TimSiefert who was batted well for his 21-runs. Ashwin struck again in the same over to remove Mandeep Singh for a duck.

In the next over, Tymal Mills dismissed Pant for just 1-run. Prithvi Shaw kept the scoreboard moving by adding 38-runs. Shardul Thakur raced to 22 off 10 before Basil Thampi removed him. Yadav and Patel executed shots on merit and never tried to swing hard. Both won the game from a seemingly difficult situation.