IPL 2022: Can Delhi Capitals get back to winning ways against Lucknow Super Giants 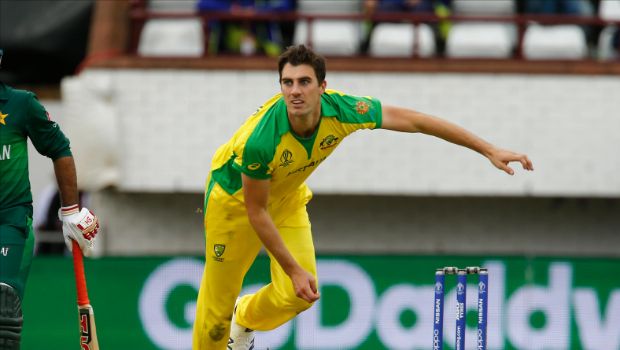 In their opening contest, DC huffed and puffed their way to 179/6 in reply to MI’s 177/5 to secure a four-wicket win, credit to Lalit Yadav and Axar Patel’s late exploits. DC was restricted to 157/9 while chasing 172 runs for a win against Gujarat Titans in their last match. Delhi Capitals’ batting has failed to click or keep going in both games. However, Australian star opener David Warner’s return could be the key for the Delhi Capitals. Warner’s presence would surely boost DC’s top-order batting as they prepare to take on a resurgent LSG.

On the other side, LSG has fared reasonably well as they won their last two games after a difficult start to their campaign against Gujarat Titans. Super Giants’ batting line-up looks solid and dangerous. If their top-five batters with the likes of Quinton de Kock, Rahul, Manish Pandey, Evin Lewis, and Deepak Hooda keep going, they can either score a big total or chase any target. Ayush Badoni plays the finisher role to good effect.

When we look into the bowling department, DC looks to be stronger than LSG. DC has the quality and wicket-taking bowlers like Anrich Nortje, Lungi Nigdi, Shardul Thakur, Khaleel Ahmed, and Kuldeep Yadav. All these bowlers play mind games and use the pitch condition well to make a good impact. On the other hand, LSG is also packed with few quality bowlers. Avesh Khan and Andrew Tye seem to be the wicket-taking options. Both bowl brilliantly with variations to trouble their opponents. Ravi Bishnoi and Krunal Pandya will play a crucial role in the middle-overs.

The track at DY Patil Stadium will be on the even side. Dew will be a huge factor on the night and it would make it easier to chase in the second innings. So the team winning the toss would decide to chase. Dc looks to be the favorite to win the match as they are well known for their never give up attitude.