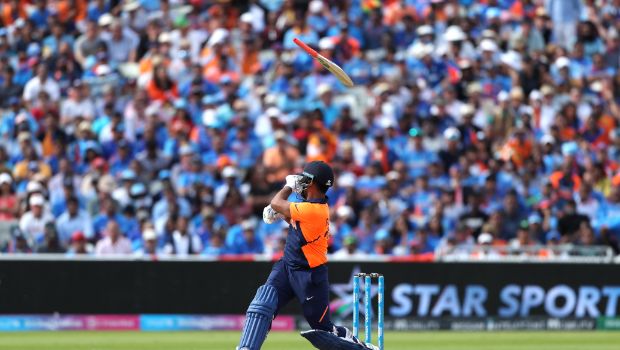 Kolkata Knight Riders defeated Mumbai Indians by five wickets in the 14th game of the IPL 2022 season at the MCA Stadium. Chasing 162-run to win, Pat Cummins played a stunning knock of 56-runs off just 15 balls and single-handedly won the game. Pat Cummins smashed the joint-fastest IPL fifty off just 14 balls and powered KKR to a remarkable win over MI. The defeat for Mumbai is now their third in a row this season.

After being invited to bat first, MI lost its skipper Rohit Sharma for just a 3-run. Dewald Brevis played a cameo of 29-run before Sam Billings did brilliant work behind the stumps to dismiss him. A few overs later, Cummins removed Ishan Kishan (14) to put more pressure on MI. However, Suryakumar Yadav and Tilak Varma (38) read the conditions well and batted beautifully.

Both added 83-runs for the fourth wicket before Cummins bowled a brilliant delivery to scalp Yadav (52). Kieron Pollard quick-fired 22-runs off just 5 balls and helped his side to post a competitive score of 161/4.

In response, KKR had a poor start as Ajinkya Rahane (7) and Shreyas Iyer (10) went back in quick succession. Sam Billings (17) looked to change the momentum by hitting a couple of sixes, but Murugan Ashwin bowled a googly to bag him.

MI managed to keep KKR in check, not allowing them to have steady partnerships, and remained tight with their lines and in the field. But Cummins smashed them out of the park to score 35-runs in the 15th over and took his team home.