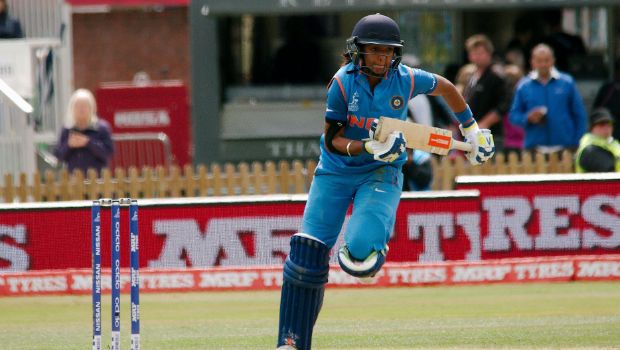 India women were defeated by Australian women in a nail-biting T20 final at the Commonwealth Games (CWG) 2022. Australia won the match by 9 runs to win the inaugural CWG cricket gold medal. Chasing 162, India captain Harmanpreet Kaur played a fighting knock of 65 runs but failed to guide her team to victory. Australian all-rounder Ashleigh produced a brilliant all-around performance with 25 runs and three wickets.

After electing to bat first, Australia had a shaky start as Renuka Singh dismissed Alyssa Healy for just 7. But Beth Mooney and captain Meg Lanning steadied their ship by adding 74 runs for the second wicket. Radha Yadav broke the partnership with an excellent presence of mind and got the better of Lanning (36).

In the next over, Radha took a stunning catch to dismiss Tahlia McGrath (2) and brought India back into the game. Mooney and Gardner batted brilliantly to score quick runs. Mooney top-scored with a 61-run knock and helped Australia to post a defendable total of 161/8 in 20 overs.

In reply, India had a poor start as their opening duo Shafali Verma (11) and Smriti Mandhana (6) departed early. But Harmanpreet and Jemimah Rodrigues managed to put their side on top with a 96-run stand. However, Megan Schutt made the breakthrough by bowling out Rodrigues on 33.

Gardner scalped two wickets in the same over to put India on the back foot. India went on to lose eight wickets for just 34 runs. Women in blue eventually lost the match and settled for a silver medal.