I will be there when the IPL 2021 resumes in UAE: Shreyas Iyer 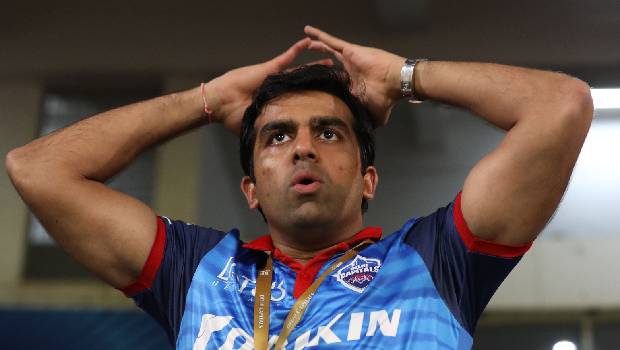 Indian middle-order batsman Shreyas Iyer updated that he would be available for the remaining half of the Indian Premier League which will resume on 19th September in the United Arab Emirates. Shreyas Iyer led the Delhi Capitals team in the 2020 IPL edition.

As Delhi Capital’s skipper, Iyer successfully led the team in front to reach their first-ever finals and ended as runners-up in the 2020 IPL. Delhi Capitals lost in the final clash against Mumbai Indians. Shreyas Iyer was ruled out of the first part of the IPL this year after suffering from a shoulder injury. Delhi Capitals announced Rishabh Pant, the wicket-keeper batsman as skipper of the Franchise.

Iyer had dislocated his left shoulder after putting in a dive in the field during India’s first ODI match against England in Pune. Getting injured in march, Iyer underwent an operation on his shoulder in April.

Iyer told the recovering process is almost done and he is in the final stage of achieving reinvigorate and strength. He added that the training is going on and it will take a month to finish.

Shreyas Iyer said that he is not much concerned about returning as the captain and the decision lies in the owner’s hands. He said the team has been performing well under Pant and are on the top of the points table with 12 points, which really matters. Iyer also said that his main focus and aim is to lift the trophy for Delhi Capitals, who have never won it before.