Virat Kohli is back in India’s squad for Asia Cup 2022, Jasprit Bumrah ruled out 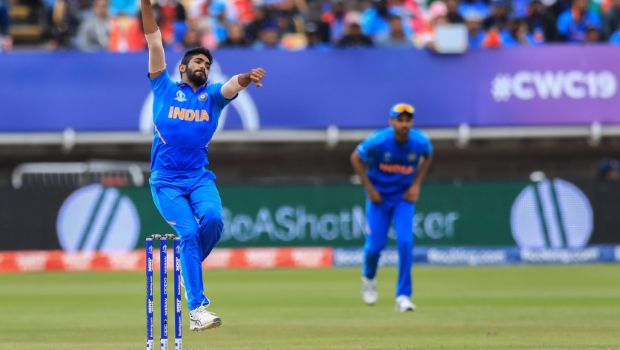 The All-India Senior Selection Committee has announced India’s squad for the upcoming Asia Cup 2022. Asia Cup tournament is scheduled to be played from August 27 to September 11. India’s veteran batter Virat Kohli is back in the star-studded squad as men in blue gear up to defend their Asia Cup title. Indian star pacer Jasprit Bumrah has been ruled out due to a back injury.

Kohli, who was rested from the West Indies tour and also the upcoming Zimbabwe ODIs, is expected to make a strong comeback in India’s opening blockbuster match, which is against their arch-rival Pakistan on August 28. Injured Bumrah is currently undergoing rehab at the NCA in Bengaluru. KL Rahul also makes a return to the Indian side after failing to recover in time for the Caribbean series.

The spin department will be taken care of by Ravichandran Ashwin, Yuzvendra Chahal, Ravindra Jadeja, and Ravi Bishnoi. Three players Shreyas Iyer, Axar Patel, and Deepak Chahar have been named as back-ups. Chahar makes a return to the blue colors after almost six months in the upcoming ODI series against Zimbabwe.

Defending champions India is the most successful team, having won the title seven times. While the last edition of the tournament was held in an ODI format, this edition will feature the T20 format.