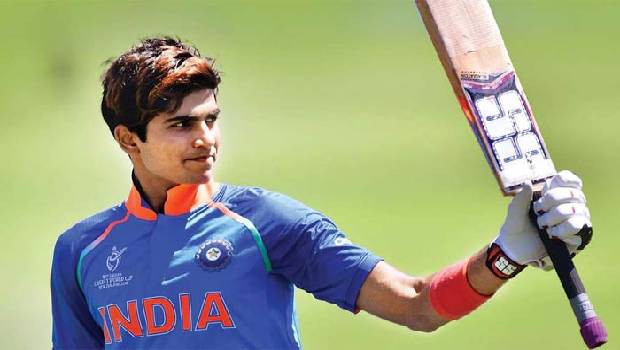 As India set to chase England’s lead of 205 runs the team lost its opener, Shubhman Gill, on the first day of play in the fourth and final Test of the series. Gill returned to the pavilion without disturbing the scoreboard early as he was dismissed by Anderson by LBW.

After winning the toss England chose to bat since the pitch offered bounce and turn. But the team’s performance was not upto the mark as they only managed to cross the 200-run mark. Compared to the third Test it was a decent effort by the visitors.

At stumps, India was 24-1 with Rohit Sharma (8) and Cheteshwar Pujara (15) at the middle. Losing the first wicket early in the inning Rohit and Pujara steadied the team with few boundaries and strong defensive shots.

In the bowling department Axar Patel (4/68) yet again stood out from the lot with Ashwin (3/47) and Siraj (2/45) too contributing their part. Amongst the visitors, Ben Stokes (55) and Daniel Lawrence (46) put on a decent performance with the bat. Bairstow and Ollie Pope too made some crucial runs by attacking the Indian bowlers helping England reach the 200-run mark. If Lawrence had shown a bit more patience, it would have served England’s purpose better.

India is leading the series 2-1 and to qualify for the World Test Championship final against New Zealand in June they need just a draw.