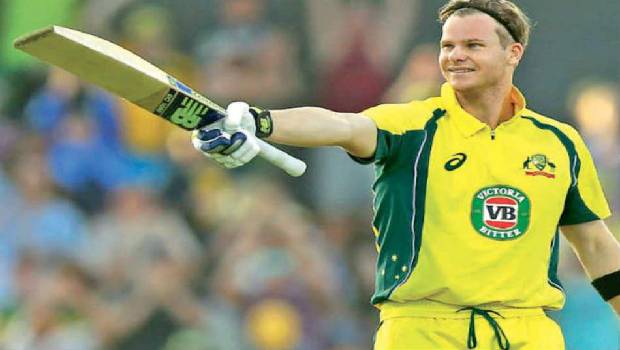 The brilliant batting of captain Steve Smith and Sanju Samson helped Rajasthan Royals (RR) defeat Chennai Super Kings (CSK) by 16 runs in the fourth match of the tournament in Sharjah. Chasing a target of 217 runs, CSK scored 200 runs after losing 6 wickets in the 20 overs. Sanju Samson was named ‘Man of the Match’ for his staggering innings.

RR scored 216 for seven in the match against CSK after being invited to bat first. Samson scored 74 and captain Smith scored 69 for the Royals. Samson innings included nine sixes and a four as he targeted the spinners of CSK.

Samson and Smith put on 121 runs partnership for the second wicket. Jofra Archer hit an unbeaten 27 off just eight balls from Lungi Ngidi’s last over, hitting four sixes and taking the Royals score to 216. Sam Curran was the most economical bowler for CSK as he took three wickets for 33 runs.

Duplessis, who played a match-winning innings in the opening match against Mumbai Indians, scored 72 off 37 balls, including one four and seven sixes. Dhoni scored an unbeaten 29 off 17 balls with the help of three sixes, but his efforts fell short as CSK was unable to reach the steep target. Sanju Samson also contributed to the win from behind the stumps with two catches and two stumpings. Leg-spinner Rahul Tewatia was the most successful bowler for RR with 37-3.