‘If given an opportunity to captain India, it will be a great honour’ says Jasprit Bumrah 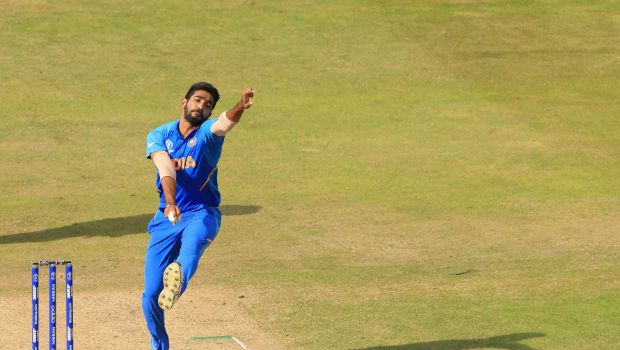 Indian spearhead Jasprit Bumrah expressed his interest to captain team India. There are questions arising about who could lead India in the longer-format after Virat Kohli resigned from the Test captainship. During a virtual conference, Bumrah admitted that if given an opportunity, it will be a great honour to be the skipper of the Indian team.

Bumrah said that none of the players would say no if given a chance and he is not different from others. Rohit Sharma and KL Rahul are on the list, but the selectors should think deep before taking the decision. Earlier, BCCI appointed Bumrah as vice-captain of India for the ODI series against South Africa.

The Indian pacer added that he loves a lot to take responsibility and help his teammates under all circumstances. The yorker specialist further added that he always looks to contribute and deliver the best for his team under any leadership.

Bumrah feels that there would be no tactile change in his role when he leads the team. The 28-year-old seamer believes that he will be always focused on the game and would help KL Rahul on the field. Bumrah intimated that he will talk a lot to the younger players and lead them to keep their head calm.

In the end, Bumrah praised Virat Kohli for his immense and admirable contribution to the Indian cricket as a leader. Bumrah concluded that Kohli will always be a leader in the team. The first ODI of the three-match series begins on 19th January at Boland Park.

Virat Kohli eyes historic Test series win for India in South Africa
Trevor Bayliss to strip Jonny Bairstow of wicketkeeping
Gambhir: Kohli is a good captain, but Rohit Sharma is rather better at that role