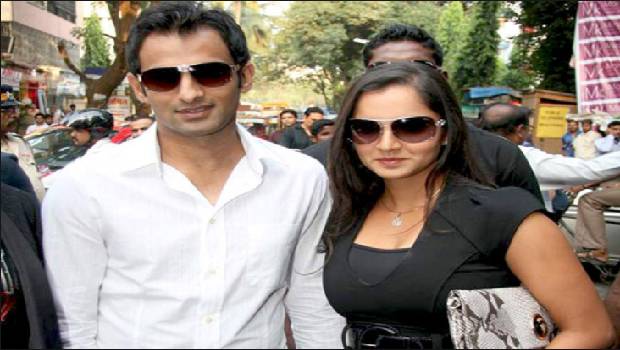 An inspired, backs-to-the-wall performance from Pakistan knocked South Africa out of the 2019 World Cup.

Pakistan let sense prevail in their selections for this game, and a re-jigged XI collected a vital, 49-run victory. Haris Sohail, drafted in place of Shoaib Malik, showed just what Pakistan had been missing by blasting 89 of the most sublimely-timed runs so far witnessed in this tournament. His innings added further impetus after an 81-run opening stand between Imam-ul-Haq and Fakhar Zaman, gluing Pakistan’s middle together alongside Babar Azam, who contributed 69. Haris then added 71 with Imad Wasim (with Imad, contributing just 23, mostly at the other end), and thanks to his nine fours and three sixes, Pakistan were able to take 91 from the last 10 and soar to 308 for 7.

South Africa have never successfully chased 300-plus in a World Cup: the highest total they’ve ever overhauled is India’s 296 in Nagpur in 2011. And they haven’t chased a 300-plus target in any ODI in nearly three years, the last time being against Australia in Durban in October 2016.
Ngidi pulled things back a little with an exemplary final over, dismissing Wahab with his first ball and Haris with his fifth, but by then the damage had been done. Pakistan had a total which inspired them to believe, while South Africa’s chase lacked belief almost throughout.

IN vs W I: India Captain Virat Kohli surpasses Vice-Captain Rohit Sharma
Shreyas Iyer was ruled out of the home ODI series against New Zealand
Indian bowlers put on a splendid performance to restrict Australia to 133/6 at end of day’s play