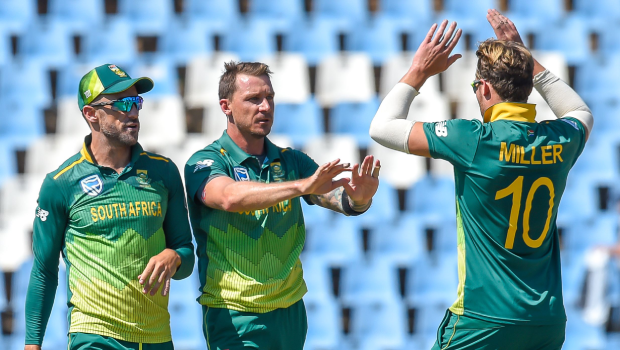 South African bowler George Linde is back to play with India after the Test in 2019, the cricketer is earning a ODI debut in India’s ODI game beginning on the March 12th, 2020, and India is yet to share the ODI players list to play with South Africa. 1st ODI match takes place at Dharamsala in Himachal Pradesh at the Himachal Pradesh Cricket Association Stadium. On 15th March 2020, the 2nd ODI match between the Protease and the Indian cricket team begins at the Bharat Ratna Shri Atal Bihari Vajpayee Ekana Cricket Stadium in Lucknow, in Uttar Pradesh, and the 3rd ODI  match for the teams begins on March 18th, 2020 at the Eden Gardens, Kolkata.  After the ODI game, the international team will reach the respective IPL camps, to play for the VIVO IPL 2020 Cup.