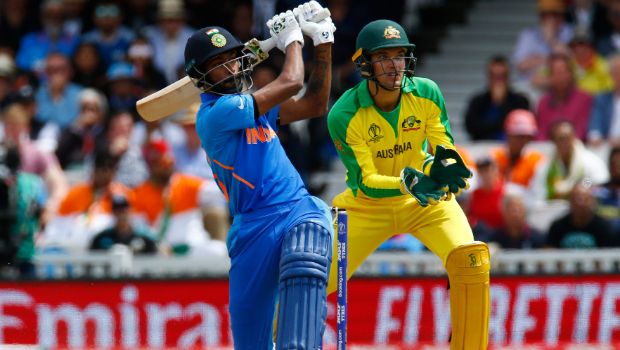 The Board of Control for Cricket in India announced the Indian squad for the upcoming two-match T20I series against Ireland, starting June 26th in Malahide. IPL 2022 winning captain Hardik Pandya was deservingly named as the skipper of team India. Senior pacer Bhuvneshwar Kumar has been named the vice-captain for the series. This will be Pandya’s maiden stint as international captain. The 31-year-old Rahul Tripathi has earned a maiden international call-up.

Tripathi was rewarded for his stellar performance with the bat in the recently concluded IPL season. The right-hand batter scored 413 runs at a terrific strike rate of 158.24 for Sunrisers Hyderabad. Rishabh Pant, who will be joining the Indian Test team for the fifth Test against England, will remain absent for the Ireland series. Sanju Samson gets another shot at redemption as he made a comeback for the T20I series.

Samson, who guided Rajasthan Royals to the 2022 IPL final, is expected to make good impact on the given opportunity. Top-order batter Suryakumar Yadav also made a return to the squad after recovering from a muscle injury he sustained during the IPL 2022. Veteran cricketer Dinesh Karthik is expected to don the wicket-keeping gloves in the T20I series against Ireland.

Men in blue will have a well-packed batting unit with the likes of Ruturaj Gaikwad, Ishan Kishan, Venkatesh Iyer, and Deepak Hooda. Bhuvneshwar, Harshal Patel, Avesh Khan, Arshdeep Singh, and Umran Malik will form the pace attack, while Yuzvendra Chahal, Axar Patel, and Ravi Bishnoi are the spinners in the 17-member squad.

Rahul Dravid supports the 9-team IPL and praises the rise of players like Tewatia
Glenn McGrath challenges James Anderson to 600 wickets
The lesser I consider the World Cup, the better it is for me: KKR skipper Dinesh Karthik