Gavaskar names three players India should ‘invest in’ for future 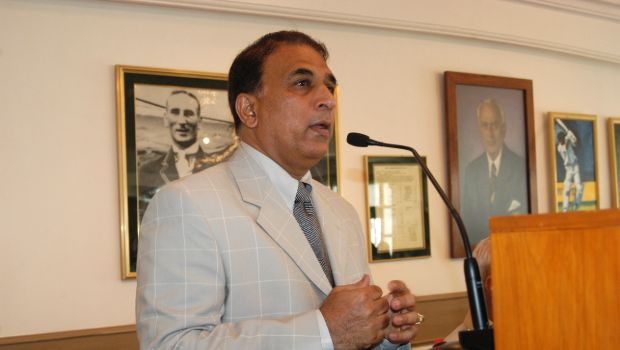 Former Indian captain Sunil Gavaskar wants a few Indian players to be given more opportunities in the upcoming matches. Sunil Gavaskar has urged the team management to look at three players very carefully and groom them for the future. India was outplayed in the first two ODIs against South Africa, but men in blue put up a much-improved show in the third game in Cape Town. However, team India failed to get over the line.

A few individual performances in the final ODI had impressed Gavaskar. India made three changes in the Playing XI for the last ODI, Suryakumar Yadav for Venkatesh Iyer, Deepak Chahar for Bhuvneshwar Kumar, and Prasidh Krishna for Shardul Thakur. Gavaskar wants these three players to be out there on the ground rather than rubbing the benches.

Gavaskar said these three have definitely enhanced their claims to continue in the team by the way they performed. Though the match was a dead rubber, it was an opportunity for these players. They showed what they are capable of and proved themselves to get picked in the playing XI in the upcoming matches. Even though the pressure was on them, they came through very well and delivered brilliantly.

This is the reason the management must need to invest in them more. Suryakumar looked in great nick and scored 39 off 32. Pacer Prasidh picked up 3/59 and was the best bowler on the day. Chahar produced an all-around performance by picking up two wickets and scoring a scintillating half-century.