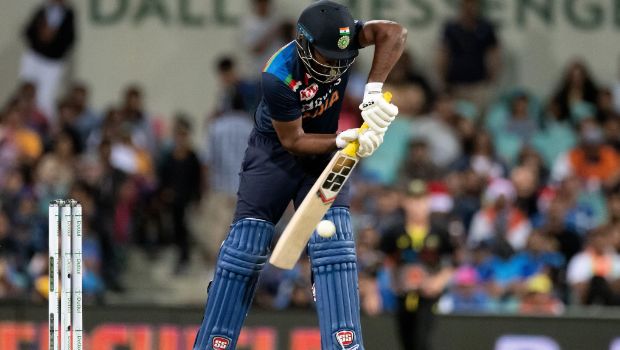 Team India is ready to take on New Zealand in the first match of the ODI series, which will kick off today at 7 am at Eden Park. Men in blue will begin their preparations for the ODI World Cup next year with the three-match series. India will look to end its four-match losing streak against the hosts in the purest form of cricket. The last time India toured New Zealand in 2020, they lost the ODI series 0-3. So, this series presents stand-in skipper Shikhar Dhawan-led side an excellent opportunity to exact revenge for those losses.

Indian fans expect the team management to give Sanju Samson and Umran Malik a chance to prove themselves. If they get their spots in the playing XI, it would be a good opportunity to showcase their prowess in the ODIs. The team management can try out new faces in the absence of some senior players.

Samson’s recent form makes him a deserved player to have a long run in the team. The right-handed batter can hit the opposition out of the match with his attacking instincts and shot-making skills. Speedster Malik is an express pace that India lacks in Jasprit Bumrah’s absence.

The 23-year-old pacer should be given chances to develop as a great asset for team India. Dhawan and Shubman Gill will be opening the innings for India. Suryakumar Yadav is expected to bat at No.3. The in-form batter has to show that he can also construct his innings and play big knocks in the ODI format.