IPL 2022: Kuldeep Sen held his nerve to win the nail-biter for Rajasthan Royals 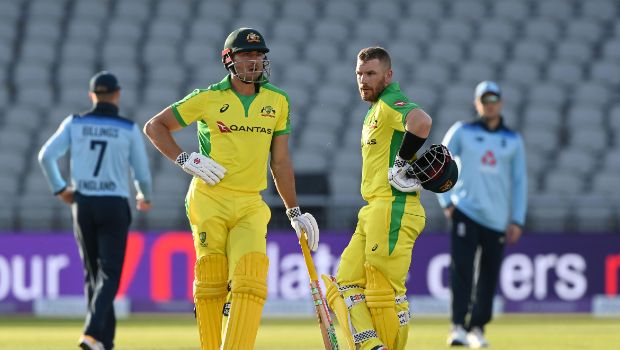 Rajasthan Royals survived a late Marcus Stoinis onslaught to defeat Lucknow Super Giants by 3 runs. Chasing 166-runs to win, Stoinis played an excellent cameo of 38-runs off 17-ball but failed to take LSG home. Rajasthan Royals’ bowlers have been relentless from the start and troubled LSG batters throughout the game. RR’s pacer Kuldeep Sen delivered a brilliant final over and defended 15-runs to secure a thrilling win for his side.

After being invited to bat, Jos Butler and Devdutt Padikkal gave a slow and steady start to their side. In the final over of the power-play, Avesh Khan cleaned up Butler for 13. Very soon, Jason Holder trapped RR skipper Sanju Samson (13) LBW. In the very next over, Krishnappa Gowtham struck twice to put RR on the back foot.

However, Shimron Hetmyer played blazing innings to keep the contest alive. Hetmyer stitched a partnership of 68-runs with Ravichandran Ashwin (28) and helped RR go past the 160-run mark.

During LSG’s chase, Trent Boult burst early on, sending KL Rahul back for a golden duck with a ripper. In the very next ball, Boult trapped Gowtham LBW. Prasidh Krishna soon removed Jason Holder and LSG lost three wickets inside the power-play. Quinton de Kock (39) and Deepak Hooda (25) showed some resistance to add 38-runs for the fourth wicket.

Yuzvendra Chahal then took four wickets to bring LSG down to their knees. However, all-rounder Stoinis kept LSG in the game until the last three balls of the match. The defeat ended LSG’s run of wins at three games.