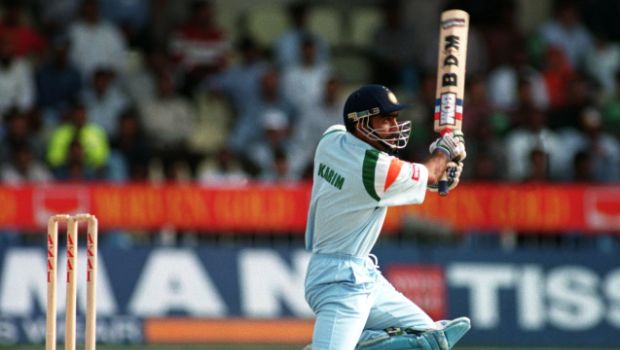 Team India lost the three-match ODI series against Bangladesh, losing the second match by 5 runs. Every former Indian cricketer and fan has been confused thinking of the absence of Shubman Gill and Sanju Samson from the ODI squad against the Bangladesh series despite performing well for the past few months.

Former Indian cricketer Saba Karim stated that he was surprised by the exclusion of both the in-form batters. But what surprised him more was the selection of Rahul Tripathi and Rajat Patidar for the ODI series. Karim expressed that Tripathi is a T20 specialist, but the selection committee has picked him for the ODI team.

Karim admitted that the new selection committee and management must first decide the core team. The former wicket-keeper thinks that Tripathi will not play in the third ODI match too. However, the right-handed batter might make his ODI debut in the dead-rubber as skipper Rohit Sharma and Deepak Chahar have been ruled out with injuries.

India is missing a number of its key players because of workload management. Rishabh Pant, Hardik Pandya, Suryakumar Yadav, and Arshdeep Singh have been given a breather. While senior players like Jasprit Bumrah, Ravindra Jadeja, and Mohammed Shami are not available due to injuries.

Karim also feels that it is time for the selection panel to do away with the trend of giving frequent breaks to their top players. Players returning from a break struggle to perform well. India will eye to end the series on a high by beating the hosts in the final ODI on Saturday.