Posted by Dafabet Sports on September 5, 2022 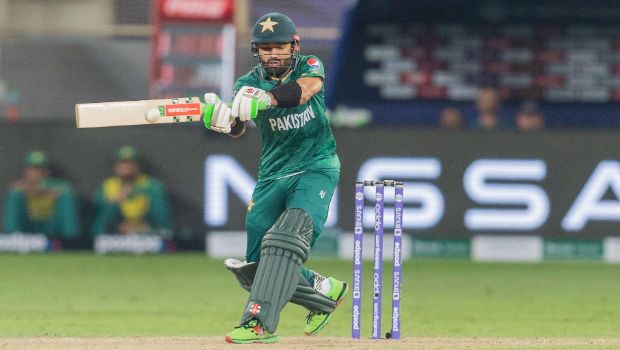 India lost a see-saw match which went down to the final ball at the Dubai International stadium. Chasing 182 runs, Pakistan won the game with some brilliant batting. Pakistan held its nerve to claim a 5-wicket victory over India. Mohammad Rizwan top-scored with a significant knock of 71-runs while Mohammad Nawaz played a brilliant cameo of 42-run. Indian bowlers conceded more runs in the death overs.

Batting first, KL Rahul and Rohit Sharma gave India a blistering start by scoring 54-runs in 5 overs. Haris Rauf produced a breakthrough by dismissing India skipper Rohit for 28. In the next over, Shadab Khan removed Rahul (28) to put India on the back foot.

But Virat Kohli scored quick runs to keep the scoreboard tickling. Though India kept losing regular wickets at one end, Kohli played some brilliant shots to reach his fifty. Most expected Hardik Pandya departed for a duck. Kohli top-scored with 66-runs and guided India to post a defendable total of 181/7 in 29 overs.

In reply, Pakistan were firmly on the back foot for much of the first half of their chase, with India dismissing captain Babar Azam (14) and Fakhar Zaman (15) before they could do too much damage. However, Rizwan and Nawaz changed the course of the game with a 73-run partnership in just 41 balls.

Disappointing for India as experienced Bhuvneshwar Kumar conceded 15-runs in the penultimate over. Asif Ali played a much-needed cameo of 16-runs that took Pakistan home. India would kook to bounce back strong when they take on Sri Lanka tomorrow.

Ind vs SL 2nd ODI: India pull off a great win to seal the series 2-0 over Sri Lanka
Team India is still looking for MS Dhoni's replacement
Due to Bangladesh players strike, their tour to India is in doubt