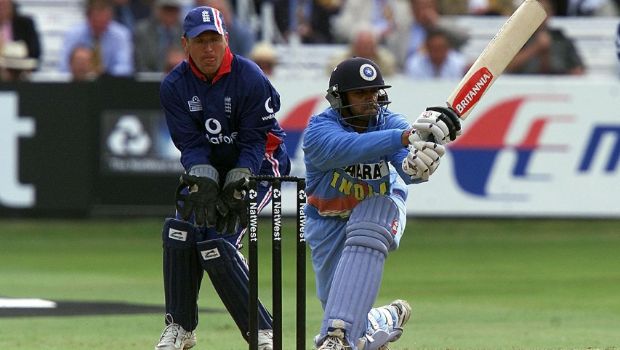 Former Board of Control for Cricket in India selector MSK Prasad said that he does not see anything wrong in Rahul Dravid’s decision in holding back Umran Malik for all five T20I matches against South Africa. MSK Prasad feels that although the express pacer had a phenomenal IPL season, he will have to wait with patience for receiving his maiden India cap.

Umran Malik became a pace sensation claiming 22 wickets in the IPL 2022 and many felt that it was only a matter of time for him to make a cut into the Indian team. When his name was included in the Indian squad for the T20I series against Proteas, Umran was one step closer to realizing his dream. However, the 22-year-old pacer was made to wait as he was benched for all five T20Is.

Prasad stated that Avesh Khan has played earlier for team India and performed well. So, Dravid has done the right thing by opting for continuity. Avesh has bowled well in all stages of the game.

Former BCCI selector added that even Harshal Patel has been in good form. Though Umran has done well in the IPL, he has to wait for his opportunity and it will come for sure. Prasad expressed that every player should get a fair run and Dravid has been doing the right thing.
Former BCCI chief selector Dilip Vengsarkar said that not playing Umran could be the team’s strategy as Dravid might be waiting for the right moment to unleash him.

Seventh February 1999: When Anil Kumble scored the best ten against Pakistan
Ind VS WI: India Beat West Indies in 4th T20 International for Women
Nehra is confident on Kohli scoring a 250 in the second Test against England if India wins the toss