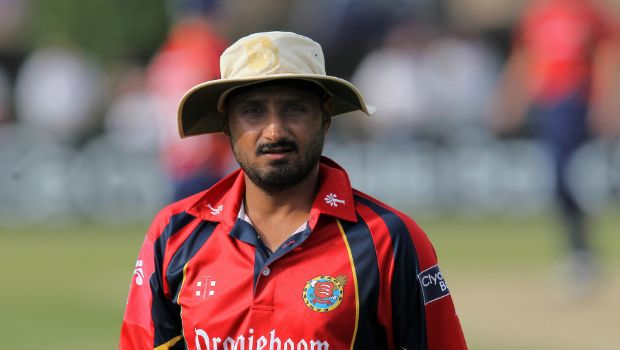 Indian senior spinner Harbhajan Singh expressed that the loss against Pakistan was a wake-up call for men in blue. Harbhajan said that from now on, every match is a must-win game for team India. Virat Kohli-led Indian side will take on New Zealand on 31st October. Harbhajan admitted the fact that the clash between India and the kiwis would be a virtual quarter-final.

Harbhajan Singh said that team India must beat New Zealand first before thinking about the other games. Afghanistan is a good team that can upset anyone and India cannot take them lightly. The legendary off-spinner said that team India will bounce back strongly against New Zealand. Team India has players to beat any side in the world. Harbhajan told that the Men in blue must showcase their talent on the field.

The Veteran spinner suggested that team India should open the batting with Ishan Kishan. Harbhajan believes the left-handed batsman can attack the opponents and score quick runs. Ishan Kishan can give his side an explosive start with his fearless batting approach. Harbhajan further added that extremely talented wicket-keeper batsman KL Rahul should bat at no.4.

Cricket experts claimed that team India lacked power-hitters in the match against Pakistan. Indian team management will hope for aggressive batting effort from players like Rishabh Pant, Hardik Pandya, and Ravindra Jadeja. Experts feel that team India should open with Rohit Sharma and Ishan since the right and left-hand combination will give an excellent start in the power play. India would be desperate to make a comeback with a win and keep themselves in the race to the semi-finals.