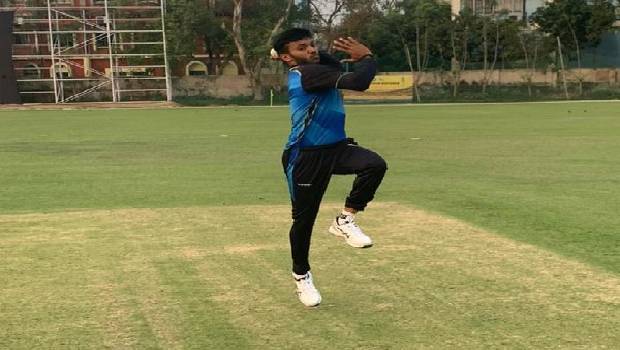 In yesterday’s IPL match CSK defeated RR by 45 runs and have moved to second position in the points table. Winning the toss RR sent CSK to bat first to which they posted 188 runs for 9 wickets. Chasing the target, RR managed to score only 143 runs. Moeen Ali was elected Player of the Match for his score of 26 runs and bowling figure of 3 wickets for 7 runs. Opening batsman Jose Butler scored 49 runs for the Royals but did not get much support from others. Chetan Sakariya (36 for 3) and Chris Morris (2 for 33) were the top bowlers for RR.

Batting first Faf du Plessis scored 33 runs while Ambati Rayudu (27), Moeen (26) and Bravo (20*) contributed well for CSK. Chasing the target, Butler anchored the inning at one end however RR lost wickets at regular intervals. But it was Jadeja’s over that gave the biggest breakthrough for CSK as he dismissed both the set batsmen on the same over. Then Moeen came into the attack a took a flurry of wickets as RR could not hold their wickets on hand.

In the IPL, 24 matches have been played between Chennai Super Kings and Rajasthan Royals so far. Of these, CSK led by MS Dhoni has won 15. At the same time, Rajasthan Royals, captained by Sanju Samson, have been able to win only 9 matches.