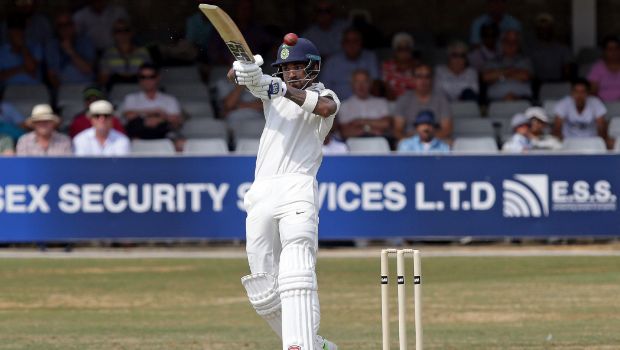 India defeated Sri Lanka by 4 wickets in the second ODI at Eden Gardens. A hard-fought win helped India to gain an unassailable lead of 2-0 and seal the three-match series. Chasing a modest target of 216 on a difficult track, KL Rahul showed glimpses of form and played an anchoring inning to earn a win for the hosts. Rahul smashed an unbeaten knock of 64 runs and took India home in 43.2 overs.

Opting to bat first, Avishka Fernando and Nuwanidu Fernando looked to give a steady start to Sri Lanka. Mohammed Siraj cleaned up Avishka (20) in the sixth over. Nuwanidu and Kusal Mendis (34) added 73 runs for the second wicket before Kuldeep Yadav sent Mendis back to the dressing room. In the next over, Axar Patel bowled out Dhananjaya de Silva for a duck.

India scalped two more wickets in quick succession and reduced Sri Lanka to 126/6. Wanindu Hasaranga and Dunith Wellalge chipped in with crucial 21 and 32 respectively. Indian bowlers kept taking regular wickets and bowled out the Lankans to 215 in 39.4 overs. Left-arm spinner Kuldeep starred with a three-wicket haul.

In reply, Shubman Gill (21) and skipper Rohit Sharma (17) gave a quick start to India by adding 33 runs. But the men in blue lost three wickets in no time and found themselves reeling at 62/3. Kasun Rajitha then removed Shreyas Iyer (28) to add more pressure. However, Rahul and Hardik Pandya (36) batted with composure and responsibility to add 75 runs for the fifth wicket. Axar and Kuldeep played a handy knock of 21 and 10 respectively to help India win the match.