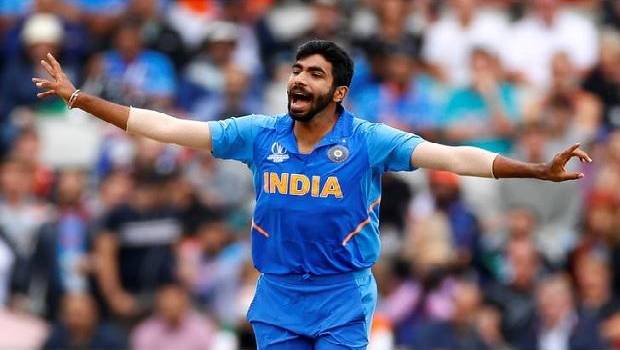 As reports suggest Jasprit Bumrah has exempted from the Indian team for the final Test as he is getting married. Bumrah is also expected to miss the limited-overs series against England in Ahmedabad.

Bumrah had intimated the BCCI regarding his wedding and has taken the leave to help in the preparation for the occasion.

The youngster featured in the first Test in Chennai and was rested for the second Test that also took place at the same venue. He was then included in the pink-ball Test match in Ahmedabad but was hardly given a chance to bowl to the spin nature of the pitch.

Even Kohli after the match quoted Bumrah telling him getting workload management during the game and Ishant not getting to bowl in his 100th Test match.

Since his debut in international cricket in 2016 Bumrah has led the pace attack of the side in all formats and made a mark for himself in the leading wicket-takers list. Prior to this, he took a hiatus in 2019 due to a serious back injury.

He returned to the squad in early 2020 and played for few months before the Covid-19 pandemic brought cricket to a pause. During this time Bumrah began his bowling practice in nets at the Gujarat College ground.

Since cricket resumed after the lockdown Bumrah has been busy representing Mumbai Indians in the IPL and the Indian team in international Tests and ODIs.