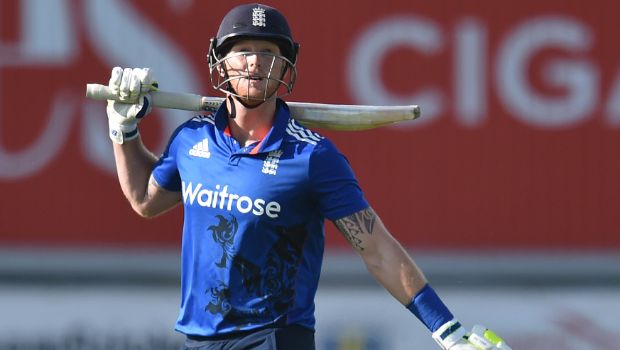 Rehan Ahmed, the 18-year-old all-rounder from Leicestershire, has officially been added to England’s Test squad for the tour of Pakistan. Ahmed, who has played just three first-class matches, was originally added as a net bowler, but the English and Wales Cricket Board felt that this tour experience would benefit one of the most exciting young talents in English cricket. If selected in the playing XI, Ahmed, born on August 13, 2004, would become England men’s youngest-ever debutant and beat the record held by Brian Close (18 years and 149 days against New Zealand in 1949).

The leg-spinner would also become his county’s first England player since James Taylor in 2011. The teenage all-rounder has picked up nine wickets and scored 195 runs in his first-class appearances. England Head coach Brendon McCullum and Test captain Ben Stokes have rated the young Rehan Ahmed as a special talent.

Speaking to the press ahead of the first Test, McCullum heaped praises on the youngster. McCullum, who was branded for playing aggressive and ruthless cricket, expressed Rehan has the confidence to perform well and he has the ability to overcome all challenges on this tour. McCullum further added this opportunity is massive for the young gun to show everyone what he is capable of.

McCullum admitted that Ahmed is just 18 and has a fabulous kind of opportunity to prove himself at the international level. The former New Zealand cricketer stated that the team management knows Ahmed is not the finished product. He is a long way away from that, but he has got something that is pretty kind of special.
Earlier, speaking to Sky Sports, skipper Ben Stokes said with the talent Rehan possesses at this young age, he could achieve a lot more than others. Stokes admitted that they see him as one of those very rare talents, to have someone at such a young age be so noticeable with the way he bowls and the way he bats.

Stokes added saying the management will nurture him going ahead. England’s captain thinks it is important for his inclusion not to be looked into too much. Stokes concluded that he is excited to have Rehan in the squad, but if the management feels to chuck him a Test cap, they are in the position to do that.
The first encounter of the three-match Test series begins on December 1 in Rawalpindi.