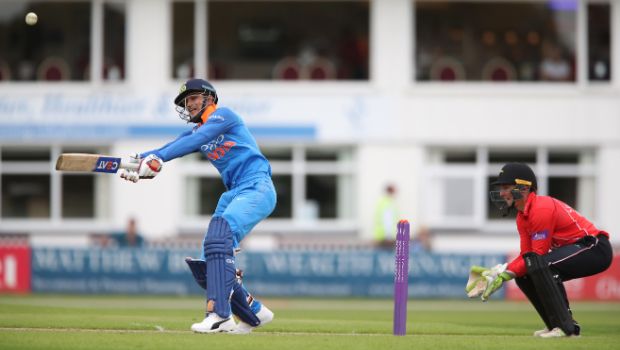 Shubman Gill has been performing consistently well in white-ball cricket for team India. Gill played yet another cameo with an unbeaten 45 off 42-balls in the rain-curtailed second ODI against New Zealand. Gill also hit a half-century in the first ODI. In just 14 ODI matches, the 23-year-old Indian opener averages a whopping 61.27 and has scored 674 runs. Gill is proving himself as the leading contender to become India’s next full-time opener. Gill, who plays according to the situation and condition, makes him a good starter at the top.

With his exploits in the 50-over format, the right-handed batter has grabbed the attention of few former Indian cricketers. Former India coach Ravi Shastri and former pacer Ashish Nehra have lauded Gill for his staggering performance. Shastri admitted that Gill bats in good control with good footwork and it is great to watch him play.

Shastri expressed that the young player is a quality batter and he is going to be around for a long time in blue colours. Former cricketer stated that Gill has good work ethics, he trains hard, and he is always hungry to score runs. Shastri concluded Gill will continue to play well because his grooming is good.

Nehra believes Gill is a better bet than the likes of Prithvi Shaw and Ruturaj Gaikwad. Former fast bowler admitted that Gill is one guy who is going to give you big hundreds in 50-overs game and Test cricket. Nehra has seen Gill’s growth and progress during his time at Gujarat Titans earlier this year in IPL 2022.