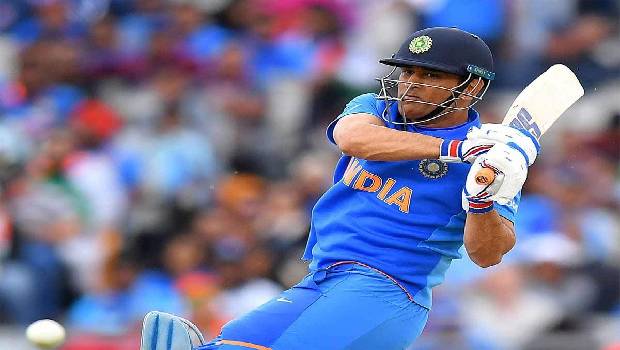 CSK captain M.S Dhoni has reportedly delayed his return to Ranchi as he wants to make sure all his CSK teammates depart first to their home. As per a report, Dhoni through a video conference has informed all his teammates that he will be the last person to board the flight back home. IPL 2021 was suspended earlier this week because of the increasing number of players testing positive for covid-19.

With every franchise and team are returning to their home, Dhoni said to his teammates that since the IPL was hosted in India first preference to travel has to be given to foreign players and support staff so that they can return back to their loved ones abroad.

Meanwhile, 8 cricketers from England were the first to land in London. Australians are currently in the Maldives after flying there due to the travel ban in Australia. Other foreign players have made their way back home with the help of BCCI on Wednesday.

Chris Woakes, Jos Buttler, Jonny Bairstow, Sam Billings, Sam Curran, Tom Curran, Moeen Ali and Jason Roy landed in London and will be undergoing a 10-day quarantine before heading to their homes. On Tuesday IPL was suspended indefinitely after multiple COVID-19 cases emerged inside its bio-bubble. Meanwhile, England skipper Eoin Morgan, Chris Jordan and Dawid Malan are expected to board a London-bound flight in the next 2 days.