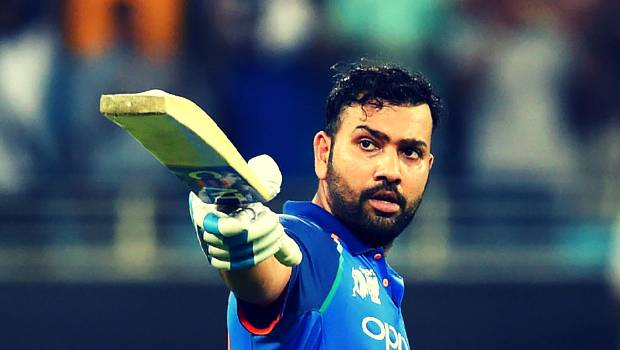 The Indian cricket team’s vice-captain Rohit Sharma had nominated by the Indian cricket board for the Rajiv Gandhi Khel Ratna Award, which is a prestigious sport’s award in the nation. In a video tweet shared by the Indian cricketer, he expressed his gratitude to the Board of Control for Cricket in India for nominating him for the esteemed sports honour, and he thanked his teammates, support staff, and fans who had been with him through this journey.

The Khel Ratna award nomination considers the sports person’s achievements from January 1st, 2016 to 31st December 2019, where the Indian cricketer has shone minds with his batting performance. During these three years, Rohit Sharma created debuts in the cricket histories by batting four centuries in the T20i format matches and scoring beyond 150 runs in the ODI format matches. The Indian batsman has earned accolades like ICC ODI Cricketer of the Year 2019, for scoring five centuries in a World Cup series, and Rohit Sharma has hit maximum sixes than the former Indian cricket team captain MS Dhoni.

Rohit Sharma, after becoming the opening batsman in the Test series he has hit two centuries in the Test matches. The Indian batsman’s first international appearance was in 2007, by capping his ODI debut where he has batted 168 matches, padded 280 Test matches, and 17 T20i matches. Rohit Sharma recently gave memorable matches last year when playing against Australia and New Zealand cricket teams.