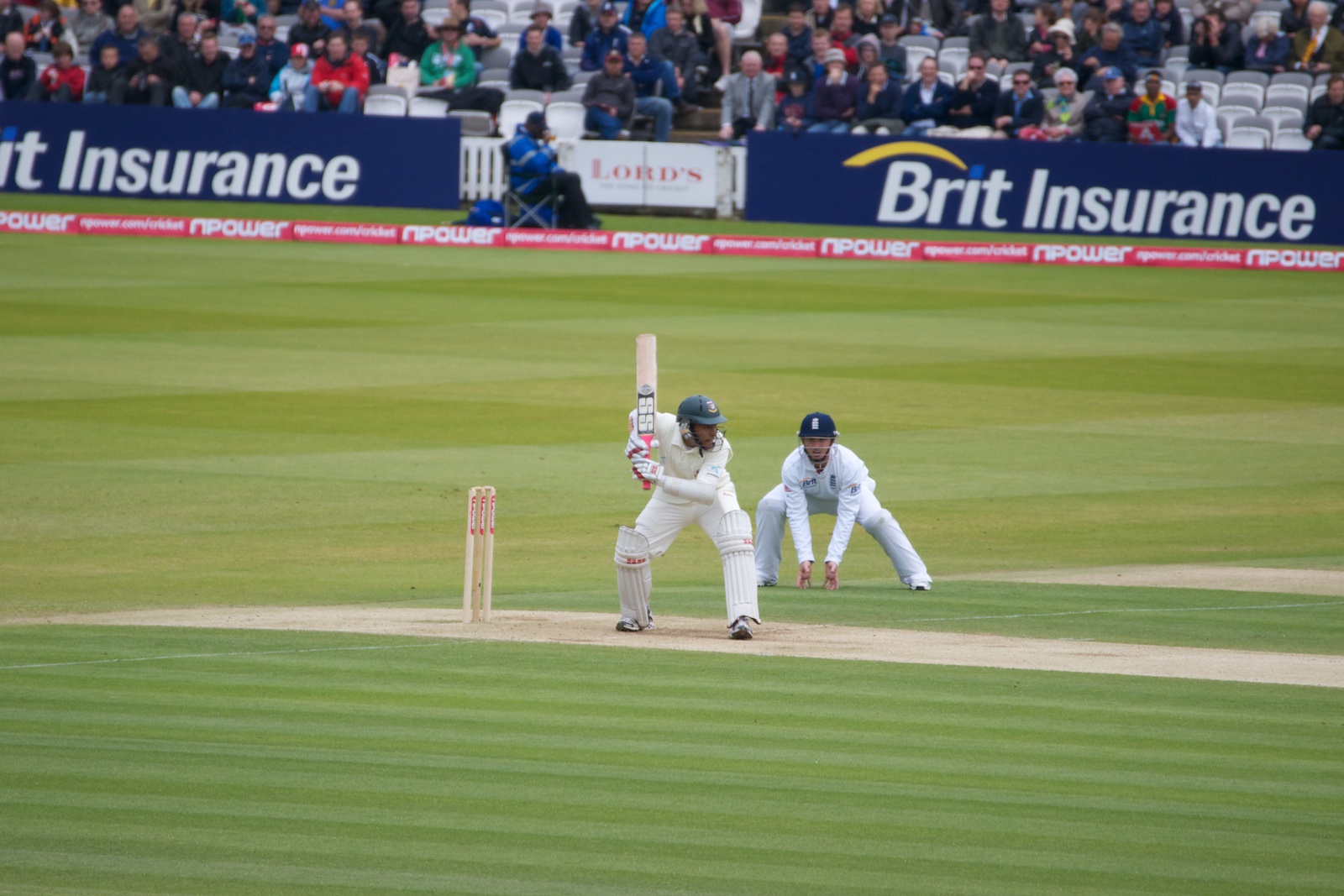 Mushfiqur Rahim hit 144 as Bangladesh thrashed Sri Lanka by 137 runs in the opening match of the Asia Cup in Dubai.

In the first over Lasith Malinga struck twice leaving the Tigers 1-2, they were all out for 261 from 79.3 overs which included Mushafiqur’s sixth ODI century.

With six teams being divided into two groups for the Asia Cup the top two teams from each group would advance to the round-robin Super Four phase with the final to follow.

Being recognized as the T20 specialist at age of 35 Malinga stunned Bangladesh after they opted to bat first at the Dubai International Stadium.

His first ODI since September of last year saw Liton Das caught in the slip on his fifth ball of the tournament, later he found some late swing to squeeze through Shakib al Hasan’s bat and pad uprooting the left-handed batsman’s stumps.

Facing a delivery from Suranga Lakmal, Tamim Iqbal was forced to retire being hurt in the wrist worsening Bangladesh’s problems.

But Mushfiqur who was dropped both when he scored 10 and 85 reached his hundred in the 44th over adding 131 with Mohammad Mithun who scored 64.

TAmim who returned to bat with one hand when Mustafizur was out in the 47th over allowed Mushafiqur to hit successive sixes and score his highest ODI, eventually to be caught on the boundary superbly with three remaining deliveries and Malinga finishing with a tally of 4-23.