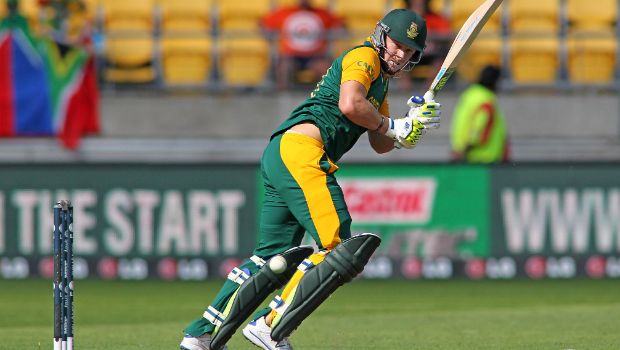 Gujarat Titans defeated Chennai Super Kings by 3 wickets at the MCA Stadium. With this win, Gurajat Titans solidified their position at the top of the table with 10 points. Chasing 170-runs, David Miller’s unbeaten blistering knock off 94-runs steered the Gujarat Titans to an incredible win. GT skipper Rashid Khan starred with the bat as he played a fine cameo of 40-runs towards the end. Dwayne Bravo was the pick of the bowlers for CSK with figures of 3/23.

After opting to bowl first, Mohammed Shami gave a good start to GT by dismissing Robin Uthappa for just 3. Alzarri Joseph gave another blow to CSK by cleaning up Moeen Ali (1) in his first over. However, Ruturaj Gaikwad alongside Ambati Rayudu played anchoring innings and added 92-runs for the third wicket.

Rayudu scored an important 46-run to keep the scoreboard ticking. Gaikwad played some beautiful pull shots to clear the boundary ropes before Yash Dayal dismissed him on 73. CSK skipper Ravindra Jadeja played a little cameo of 22-runs and helped his side to post 169/5 in 20 overs.

GT endured a disastrous start to their run-chase with the side reeling at 48/4 in 8 overs. Shubman Gill and Vijay Shankar went back for a duck. However, Miller battled alone and batted brilliantly to keep the game alive. Rashid’s blitz in the 18th over shifted the momentum towards GT. Miller and Rashid forged a match-winning 80-run partnership for the Titans as they secured an incredible win with a ball to spare.